You are here: Home / Health / Victorian-Era Diseases Are Back In Modern England 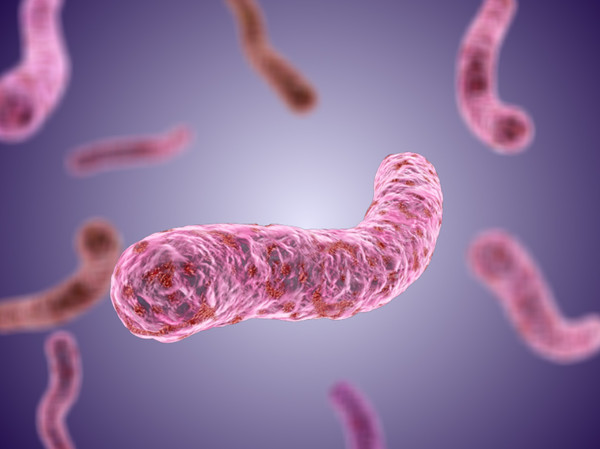 TB, scarlet fever, scurvy, and cholera are staging a comeback

Britain is suffering a devastating return to the past, as Victorian-era diseases are back in modern England with an alarmingly quick rise in cases. Conditions such as tuberculosis, scarlet fever, scurvy, and cholera have worryingly high numbers for such a developed country. Most were supposed to be gone by now. Unfortunately, they’re returning.

With each year, numerous old diseases are seeing more and more cases. Within the last 5 years, rates of cholera spiked by 300% in England, and cases of scurvy by 38%. Scarlet fever rates are not doing well at all, with a whopping 136% increase. According to immunologist, Dr. Nuria Martinez, there have been around 14,000 suspected cases in 2014 of scarlet fever.

That’s the most the country has seen since the 1960s.

Scarlet fever, which is also called scarlatina, is a highly infectious bacterial disease. It mostly targets children, causing a scarlet rash reflective of its name, fever, and a sore throat. The disease can easily spread through inhalation and there is no current vaccine available. However, it is treatable through antibiotics, which is the good news for modern-day England.

Before antibiotics though, scarlet fever caused numerous deaths around the world and was linked to heart valve issues.

Tuberculosis rates are reportedly slightly down, but alarmingly high regardless. In fact, the number of cases in England have surpassed those in developing countries such as Rwanda, Guatemala, and Iraq, who infamously suffer from poverty. In 2014, there were almost 5,500 cases of tuberculosis in England, which draws attention to the modern-day problem.

According to Dr. Onkar Sarhota, tuberculosis, or TB, is not an ancient disease. It’s a modern one that England is currently facing. Their target is to now make sure that it won’t become a prevalent disease of the future.

Tuberculosis is one of the most dangerous disease of our age. At one point, 1 in 4 people died due to the highly infectious condition. It affects the lungs, causing chronic cough, fever, weight loss, and sweating. It’s difficult to treat and it takes a long time, but if it’s left untreated, it results in death in around 50% of the cases. It’s still a problem in many developing countries, but it appears that England is seeing a comeback as well.

It’s not fully understood why these Victorian-era diseases are coming back to life. Some experts believe that it’s due to increased poverty, immigration, malnutrition, and poor access to health care. There are numerous families in the U.K. who cannot afford basic necessities such as food.

This leads to malnutrition, lack of hygiene, and many other factors that can lead to the spreading of the disease. Experts are working with politicians and charities to resolve the issue by finding the underlying causes of poverty and malnutrition in their country.