You are here: Home / Health / Ketamine Might Bring Benefits for Depressive Patients with Chronic Overeating 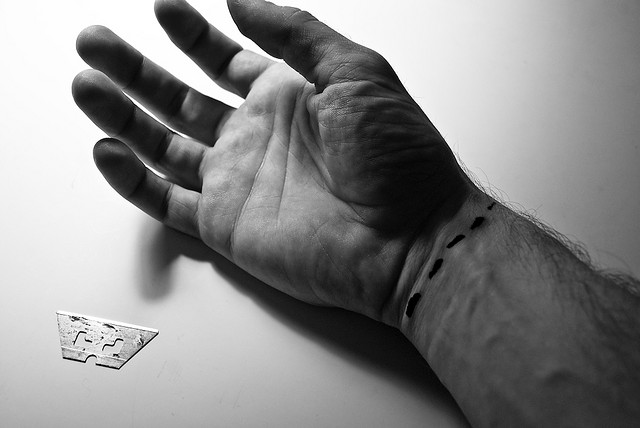 According to a recent study conducted by Yale University researchers, ketamine might bring benefits for depressive patients dealing with condition-related chronic overeating.

The ‘Special K,’ as it is also known, had already been linked to benefits in chronic depression by previous studies, as it was found that ketamine can help bring decline in symptoms resistant to traditional antidepressant drugs.

Published in Neuropsychopharmacology, the study focuses on the connection between depression and overeating. Researchers have also studied whether the new drug is able to reduce the overeating habit, which can be either a symptom a cause of depression.

For most of us unfamiliar with the work of ketamine, this is an anesthetic typically used prior to a dental or medical procedure.

However, the Yale team found that it also plays a role in activating the mTORC pathway, the one responsible with “regulating the synthesis of protein present in creation of synaptic connections found in the brain affected by both stress and depression.”

This specific pathway also activates during cellular responses to energy and metabolism involving metabolic disorders, such as Type2 diabetes.

Ketamine was used in lab rat experiments and researchers found that even a small amount of the drug quickly reversed the symptoms of four months of depression and anxiety. According to Prof. Ronald Duman from Yale University said this discovery requires further researcher, so the effects of ketamine on metabolism can be better understood.

Depression and anxiety in rats was caused by overeating, and the researchers chose to work with this effect because it’s not only tied to depression, but also to metabolic disorders, such as Type 2 diabetes, which in turn, is connected to increased risk of depression in patients.

Scientists at Yale have shown that ketamine is able to quickly and dramatically reduce signs of chronic depression in patients who are otherwise resistant to typical antidepressant drugs.

Fortunately, depressive patients who could be potential candidates for a clinical trial involving ketamine don’t have to worry about a high dosage, because just a single low dose of ketamine was found to be enough to reverse symptoms very quickly.

But the finding published by the Yale team is only in its initial stage, meaning that a lot of follow-up studies are required in order for ketamine to become an approved treatment for overeating in depressive patients.
Image Source: Flickr