You are here: Home / Health / Fast Food Menus Are as Unhealthy as they were in 1996, New Study Shows 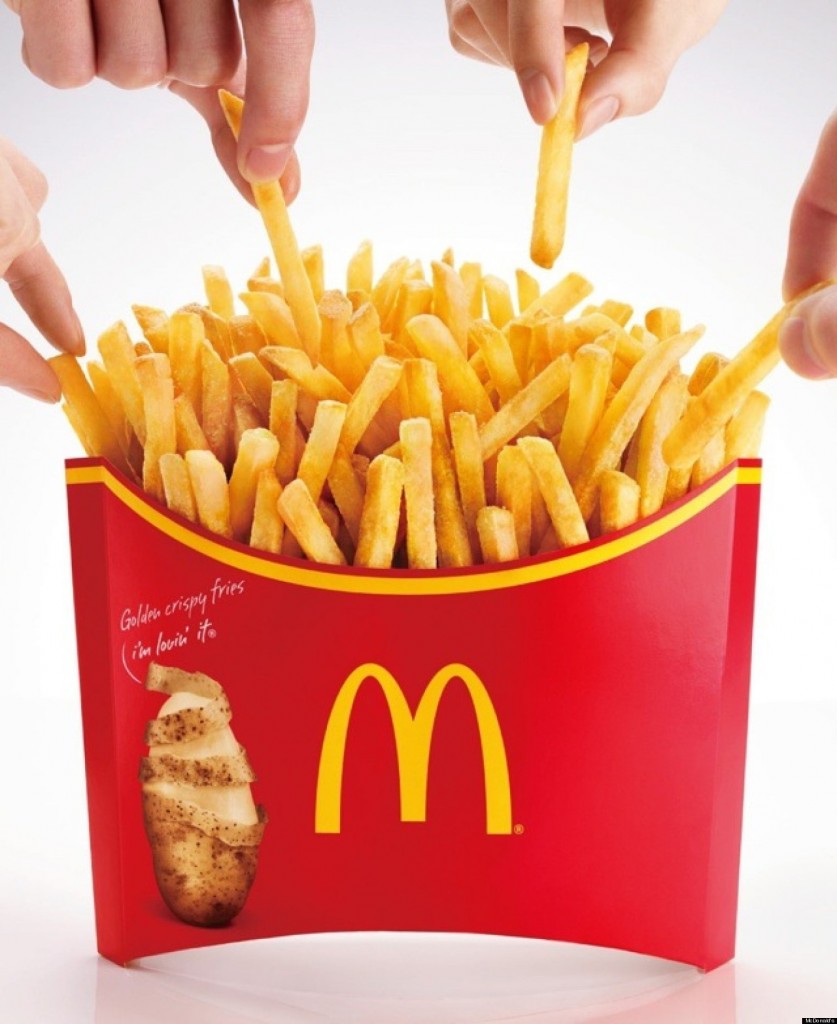 A new study shows that sodium levels, calories and saturated fat in fast food menus have very little changed from 1996 to 2013. Scientists say that the news isn’t good for people watching their weight or daily sodium intake.

The study was conducted by Alice Lichtenstein, researcher at the U.S. Department Agriculture’s Cardiovascular Nutrition Laboratory. Researchers focused their analysis on popular fast food products such as fries, grilled chicken sandwiches, cheeseburgers and cola drinks. The total number of the analyzed items was 27, including all sizes of fries and cheeseburgers and a grilled chicken sandwich.

The sturdy results revealed that in all those fast food items the salt content, calories and saturated fats were similar to the levels in 1996.

However, there is also a piece of good news – fries contained less trans fats than 17 years ago. Researchers said that the main reason for this change might be changes in frying fat from tallow to vegetable oils. Dr. Lichtenstein said that these changes were associated to the legislative modification occurring between 2005 and 2009.

The team of researchers also found that fast-food restaurants didn’t expanded their portion sizes over the years as the general perception states. Also, scientists said that the real danger for obese people or people with other health issues came from fast food menu items combined.

Researchers explained that calorie, salt and trans fat content was already high enough in single menu items. Combining several of these items such as fries, cheeseburgers and cola dose is pushing the limits in terms of what should we eat to prevent obesity or high sodium intake.

It seems that a fast food menu combining the three items mentioned above contains nearly the entire recommended calorie intake per day (2,000 calories).

Among the three chains, calories in a large cheeseburger meal, with fries and a regular cola beverage, ranged from 1,144 to 1,757 over the years,”

The new study showed that a single fast food meal contained about 88 percent of the recommended daily caloric requirement per day, while the salt content in that meal would cover 90 percent of a person’s normal daily intake.

Additionally, the fast food items greatly varied between different fast food chains. For instance, small portions of fries can have plus or minus 110 calories as well as plus or minus 320 milligrams of salt.

Dr. Lichtenstein said that these differences although small mattered since a 100 calorie difference every day meant about “10-pound weight change per year”