You are here: Home / Health / Bad News for Smokers: Your Y Chromosomes May Be in Danger 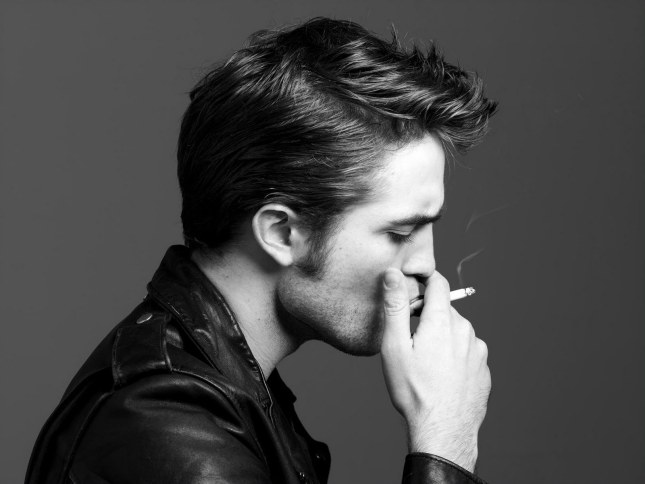 Male smokers may be exposing themselves to even more danger, suggests a study recently published. Loss of Y chromosomes in men has been considered, thus far, a process that takes place with age, as men grow older. The disappearance of the Y chromosome was believed to be a benign but uncontrollable effect of aging.

The study in question however raises some concerns as it has just revealed that the loss of the Y chromosome has much to do with a higher risk of cancer and an overall shorter life span, along with other health problems such as high blood pressure, obesity or diabetes. The phenomenon targets men, women only having two X chromosomes, and this would explain why risk of cancer is more prominent in men than in their female counterparts, researchers say.

The study involved 6,000 older men, both smokers and non-smokers, separated into 3 different experiments. There has been a stronger decline in Y chromosomes in older men than younger, 15 percent of men aged 70 or more showing a considerable Y chromosome loss in at least 10 percent of their blood cells. The second discovery was the fact that current smokers were placed at a double to quadruple risk of losing Y chromosomes in comparison to non-smokers. The only good news that the scientists were able to draw out of the experiment was the fact that men who had quit smoking at one point in their life showed an almost equal amount of Y chromosome loss to people who had never smoked, which would suggest that quitting can still take out of danger’s way.

Naturally, heavy smokers did show increased loss, but at the same time the results proved slightly inconclusive when it came to establishing a definite pattern. Just like it is with numerous afflictions, there were several remote scenarios in which a heavy smoker did not display a considerate amount of chromosomes lost, or vice-versa – a non-smoker did; scientists are not yet able to pinpoint the reason behind these exceptions to the rule but will be dedicating the next efforts in this direction. Unravelling the mysteries of the Y chromosome starts by discovering more things about its bottom two-thirds, believed to have been just repetitive DNA that didn’t code for anything until recently.

This study is yet another approach that scientists could adopt in order to better understand cancer and how to combat it. The research is in incipient stages however, and only future studies will help explain how Y chromosomes work and how to reduce their loss.