You are here: Home / Archives for y chromosome loss 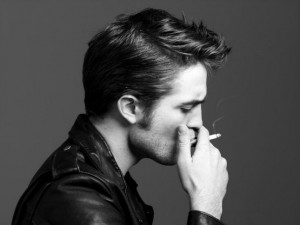 Male smokers may be exposing themselves to even more danger, suggests a study recently published. Loss of Y chromosomes in men has been considered, thus far, a process that takes place with age, as men grow older. The disappearance of the Y chromosome was believed to be a benign but uncontrollable effect of aging. The study in question however raises some concerns as it has just revealed that … END_OF_DOCUMENT_TOKEN_TO_BE_REPLACED