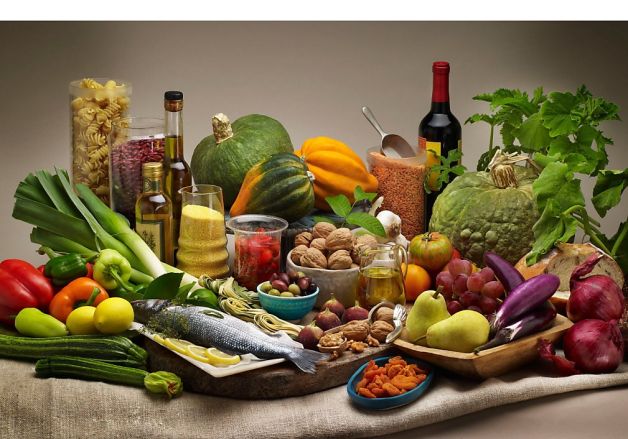 We all knew that eating healthy keeps us away from many illnesses, but some diets are better than other. Scientists have discovered that the Mediterranean diet can keep us younger for a longer period of time. The US researchers have revealed that this is one of the searched for health benefits of Mediterranean diet.

The famous Mediterranean diet consists of vegetables, fruits, olive oil and fresh fish. All these help stop our DNA from getting messed up as the aging process settles in. According to this new study published in the British Medical Journal, keeping a Mediterranean diet will help people live longer and look younger.

The study involved more than 5,000 nurses over the course of a decade. The science people from Boston analyzed their data and discovered that the nurses had fewer signs of aging in their cells.
One of the health benefits of Mediterranean diet is that it cuts the risks of developing heart diseases like strokes and high blood pressure.

“All observational studies have the potential to produce misleading estimates, and we should not assume that the association with telomere length is necessarily causal. That said, this large well-conducted study is consistent with the hypothesis that dietary interventions may lead to substantial improvements in health.”