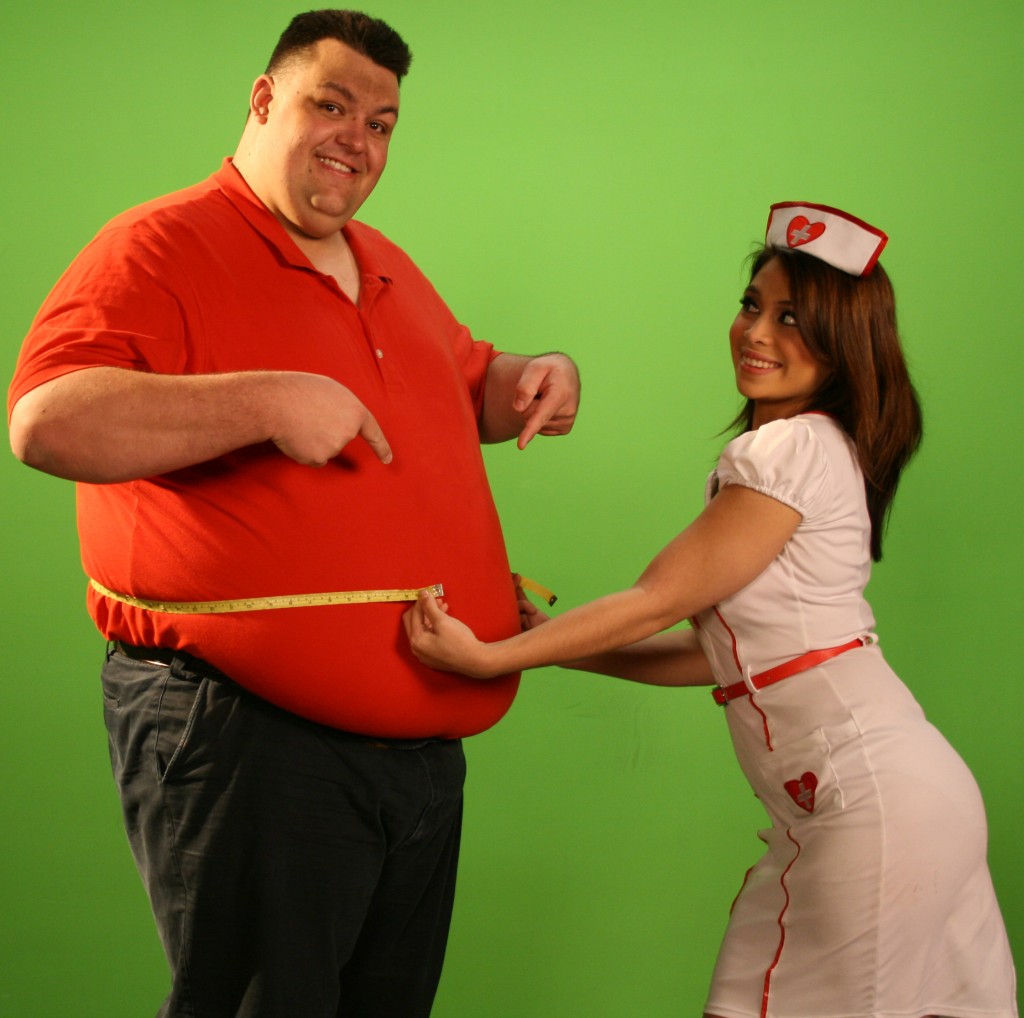 Once again, researchers stress the fact that environmental factors are highly important in determining our health status. More precisely, this time they looked at what causes the first heart attacks in the case of men. Lifestyle is so important that healthy choices end up reducing the risk of having a heart attack by around 80 percent.

Swedish researchers from Institute of Environmental Medicine at Karolinska Institute in Solna, Sweden followed the evolution of almost 21.000 men from 1997 until 2009. When they were included in the sample, the men were 45 to 79 years old. The sampled men did not display any heart problems, diabetes, high cholesterol and high blood pressure in 1997.

Researchers said that five behaviors influence the risk of suffering a heart attack. Men who drink moderately, work out, don’t smoke, keep their weight checked and eat healthy will be more protected from heart failure. In fact, they are precisely 79 percent more protected, according to the study’s results.

Out of the almost 21.000 men selected in 1997, one percent or 212 men maintained the healthy lifestyle, they respected all five aforementioned recommendations. Only three of these ultra-healthy men suffered heart attacks until 2009. This does not mean that ultra-healthy men cannot die from a heart attack at one point later in life.

The authors said that “This reduction in risk corresponded to 18% for the healthy diet, 11% for moderate alcohol consumption, 36% for no smoking, 3% for being physically active, and 12% for having a low abdominal circumference.”

The study, which is one of the most comprehensive to date, focused on white Swedish men. Further studies are needed to clarify the impact of similar lifestyles on women and minorities.

Until then, the results convey a clear message: if you want to protect your heart, make sure you respect the five main recommendations: stop smoking, exercise, slim down, don’t have more than one drink a day and eat healthy. Yes, there is no secret or magic pill. By following this five, well, not so easy steps, you can save yourself from future medical and financial problems.

Results were published on September 22 in Journal of the American College of Cardiology.