You are here: Home / Health / MSF Accused of Wasting Time by Not Calling for Ebola Vaccines 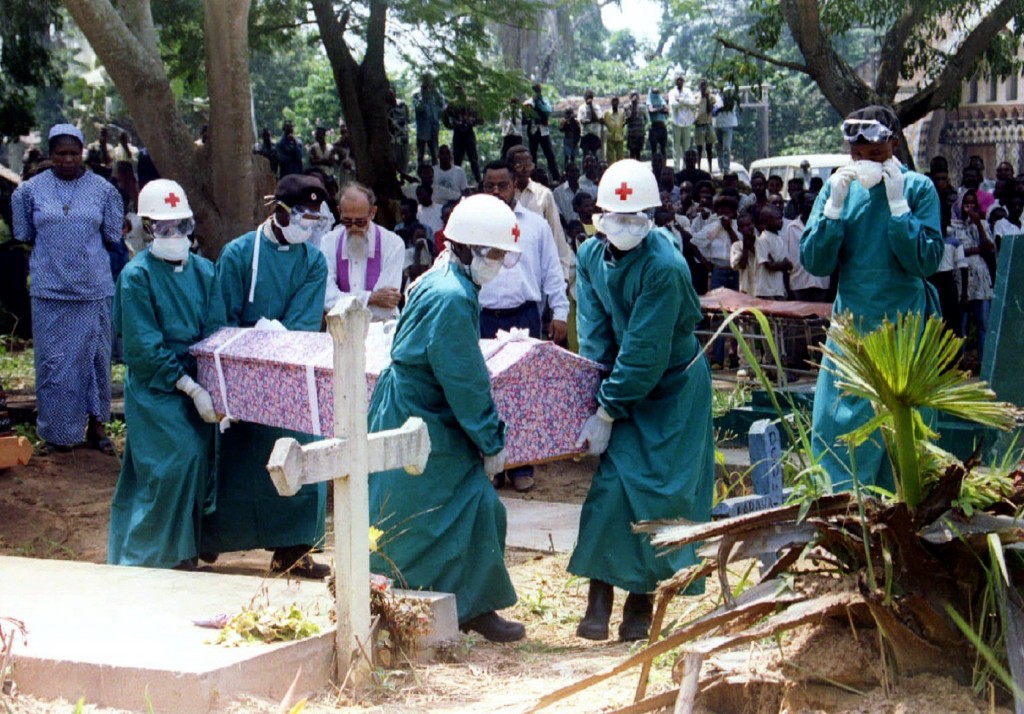 A veteran of the medial charity Medecins Sans Frontiers (Doctors without Borders) said that the organization wasted too much time by not calling for Ebola vaccines sooner in the unprecedented West African Ebola outbreak.

By now, more than 5,000 people have been killed by the deadly virus. The group’s response to the outbreak has thus far received wise praise from governments as well as the World Health Organization. While other aid groups were pulling out, MSF was deploying hundreds of health workers to Ebola “hot zones”. The group has treated over 3,000 patients.

“Our response was too orientated toward the management of previous outbreaks. We wasted time before speaking about a vaccine and treatments… It’s very hard to imagine controlling this epidemic now without a vaccine.”

Bradol explained that the emergency group had relied too much on different strategies it had used during previous eruptions of the virus (which weren’t of the same magnitude). He adds that because of this approach, many mistakes were made when dealing with the rampant multi-country epidemic. Bradol also noted that MSF’s public plea that pharmaceutical companies begin developing a vaccine for the deadly illness came too late.

Doctors without Borders is the only organization that has extensively worked with Ebola in the past two decades. They are currently treating patients in Guinea (where six centers were established) as well as neighboring Sierra Leone and Liberia. Intense debate was caused when the group clashed with both the Guinean government and the World Health Organization, which had accused MSF of alarmism. The group criticized this slow international response.

In light of these clashes and the raging epidemic that is continuing to claim lives in Western Africa, several companies have begun accelerating their vaccine trials. GlaxoSmithKline and NewLinkGenetics are just two of the leading candidates. Trials have already begun in Africa and Europe while MSF stated on Thursday that three potential new drugs would also enter trial phase in December at the medical centers they run in Guinea and Liberia.

However, the outbreak has forced doctors to also consider the many ethical challenges. For instance, when Sierra Leone’s foremost Ebola specialist was dying from the illness in July, MSF doctors decided to not treat him with the experimental drug. They reasoned that the effects were unknown and that supplies were also too scarce to offer the doctor privileged care.