You are here: Home / Archives for medecins sans frontiers 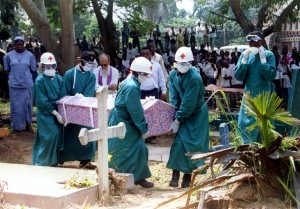 A veteran of the medial charity Medecins Sans Frontiers (Doctors without Borders) said that the organization wasted too much time by not calling for Ebola vaccines sooner in the unprecedented West African Ebola outbreak. By now, more than 5,000 people have been killed by the deadly virus. The group’s response to the outbreak has thus far received wise praise from governments as well as the … END_OF_DOCUMENT_TOKEN_TO_BE_REPLACED