You are here: Home / Health / Dementia: The Condition That Older Adults Don’t Seek Help For 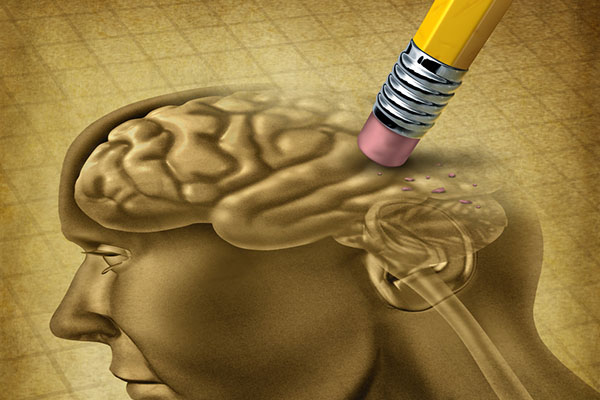 According to a new study, researchers examined the screening rate for people suffering from dementia and discovered that the majority of these people never see a doctor for their mental health issues. The study, which was a part of the Health and Retirement Study, involved 845 participants who were aged 70 or older. All of the participants were assessed for signs of dementia.

Overall, 297 participants could have been be diagnosed with dementia. Out of this group, 45 percent had gone to a doctor’s office for their memory problems. In the group of participants that had memory and thinking problems but did not meet the criteria for dementia, only 5 % went to see a doctor.

1% of the people who had normal memory and thinking skills saw a doctor, mostly those who were married, and those with the worst levels of dementia symptoms.

“Early evaluation and identification of people with dementia may help them receive care earlier,”

says study author Vikas Kotagal, M.D., M.S., who sees patients at the University of Michigan Health System and is an assistant professor in the U-M Medical School’s Department of Neurology.

“It can help families make plans for care, help with day-to-day tasks including observed medication administration, and watch for future problems that can occur. In some instances, these interventions could substantially improve the person’s quality of life.”

Factors such as race, socioeconomic status, number of children, and whether children lived close to their parents did not affect whether or not people with dementia had been checked for memory and thinking problems, the study authors noted.

“Our results show that the number and proximity of children is no substitute for having a spouse as a caregiver when it comes to seeking medical care for memory problems for a loved one,”

A proper diagnosis of dementia or Alzheimer’s disease is vital for several reasons: it can identify treatable medical causes for dementia symptoms, such as medication side effects, and it also allows those with Alzheimer’s to start treatments early, when they are likely to be more successful.