You are here: Home / Health / 121 Ebola Deaths Recorded in a Single day in Sierra Leone 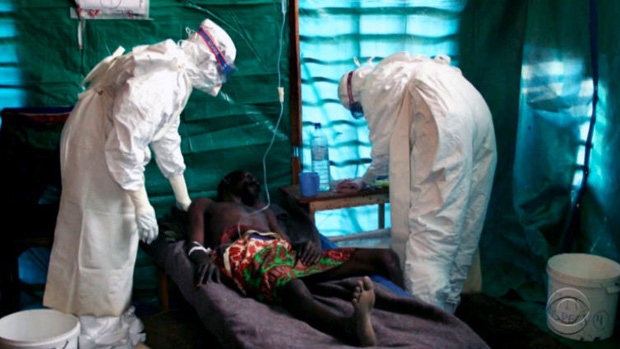 To say that the situation in West Africa is dire would be an understatement. Sierra Leone has recorded 121 deaths caused by Ebola in a single day. Of course, scores of new infections have also been recorded. This makes it one of the deadliest days since the disease was first detected, roughly four months ago. According to the data compiled on Saturday, the total number of deaths went from 557 to 678. Besides the live lost, 81 new cases of the hemorrhagic fever were also announced at Sierra Leone’s Emergency Operations center.

We are currently facing the worst epidemic of Ebola since the disease was discovered in 1976. Ebola was first discovered in guinea in March, and since then it has spread unconstrained to Sierra Leone and Liberia. The only good news is that the smaller outbreaks from Senegal and Nigeria were contained. Last week, the United States also confirmed its first Ebola case (a Liberian national who flew to Texas).

Half of the people diagnosed with Ebola don’t survive it. According to statistics, the overall death toll from the Ebola epidemic has reached 3.439 out of 7.492 cases. However, the World Health Organization believes that there are more unidentified cases, and therefore, more dead.

Right now, it seems that the Ebola outbreak will be contained, because international help is finally coming. The initial response may have been slow, but international assistance and supplies are now making their way to West Africa. The United States has sent 4.000 military personnel to support efforts to combat the outbreak in Liberia (this country is the worst hit by the disease).

In addition to this, China and Britain have also sent personnel to Sierra Leone. Cuba has also dispatched a 165-member medical team of specialists and nurses to Sierra Leone to make sure that hospitals are coping. After ignoring this problem for so long, international powers have finally recognized the threat that Ebola represents, and are ready to resolve the situation.

According to Madina Rahman, Cuba’s deputy health & sanitation minister, the Cuban team will have to spend at least six months in Sierra Leone. The members will be deployed across several Siera Leone regions. We can only wait and hope that the situation is resolved.