You are here: Home / Archives for Liberia quarantine 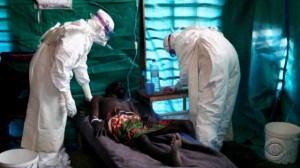 To say that the situation in West Africa is dire would be an understatement. Sierra Leone has recorded 121 deaths caused by Ebola in a single day. Of course, scores of new infections have also been recorded. This makes it one of the deadliest days since the disease was first detected, roughly four months ago. According to the data compiled on Saturday, the total number of deaths went from 557 to … END_OF_DOCUMENT_TOKEN_TO_BE_REPLACED 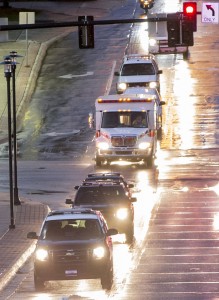 President Ellen Johnson Sirleaf's government has gone to great lengths to protect impoverished West African residents from the Ebola virus. However, Ebola has claimed more than 1000 lives in Liberia alone. The total death toll right now has surpassed 1900 victims. On September 6, a starving Ebola patient escaped from the ELWA hospital in Monrovia. Scared residents claimed that this was the fifth … END_OF_DOCUMENT_TOKEN_TO_BE_REPLACED