Scientists have made a substantial breakthrough towards creating a new microbial life-form by creating the “semi-synthetic” micro-organism with a radically different genetic code from the rest of life on Earth.

For billions of years, the DNA of all life on Earth has been coded from four “base” building blocks, A, T, C and G, which bind in pairs and stack up like a twisting ladder to form the well-known double-helix. The list has been augmented with the creation of a living cell that has two ‘foreign’ DNA, X and Y, synthetic chemicals called “d5SICS” and “dNaM”, building blocks in its genome.

The creation is a step towards the synthesis of cells able to develop drugs and other useful molecules.

The work came from the Scripps Research Institute in La Jolla, Calif., and was published online in the journal Nature on Wednesday. 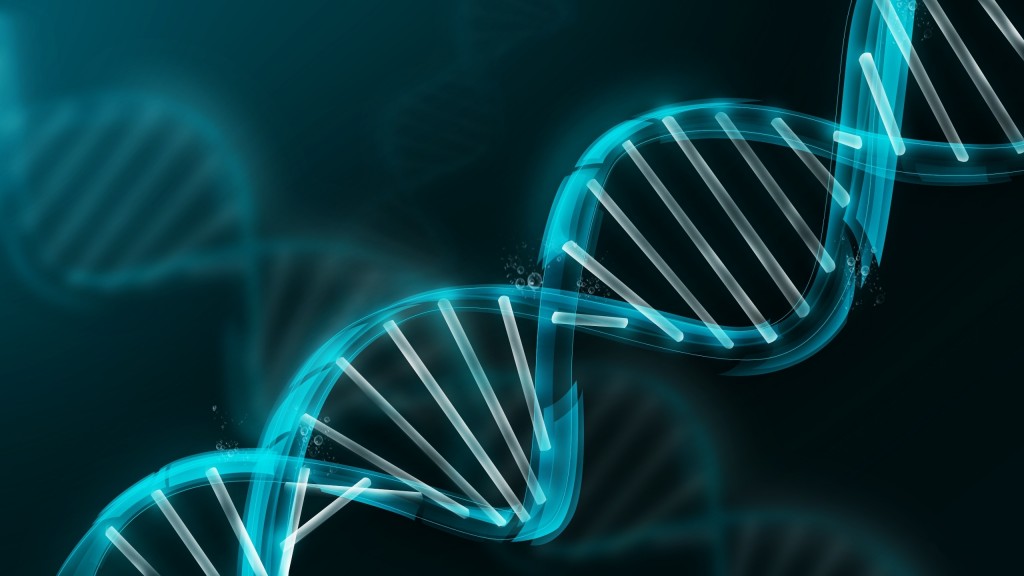 The semi-synthetic microbe, a genetically modified E. coli bacterium, has been fused with an extra artificial piece of DNA with an expanded genetic alphabet, and was able to replicate its natural and synthetic components during reproduction.

“What we have now is a living cell that literally stores increased genetic information,” says Floyd Romesberg, a chemical biologist at the Scripps Research Institute in La Jolla, California, who led the 15-year endeavour.

“This shows that other solutions to storing information are possible and, of course, takes us closer to an expanded-DNA biology that will have many exciting applications – from new medicines to new kinds of nanotechnology.”

Amplifying the genetic code by adding an extra base pair raises the potential of building new kinds of proteins from a much wider range of amino acids than the 20 or so that exist in nature. The scientists said that a new code based on six base pairs could in theory deal with more than 200 amino acids.

The breakthrough could affect not just the biological research, the field called synthetic biology – is likely to face serious criticism from those who are afraid that amending the building blocks of existence could be a step too far for science.

“The arrival of this unprecedented ‘alien’ life form could in time have far-reaching ethical, legal and regulatory implications,” said Jim Thomas of the ETC Group, a Canadian advocacy organization. “While synthetic biologists invent new ways to monkey with the fundamentals of life, governments haven’t even been able to cobble together the basics of oversight, assessment or regulation for this surging field.”

There is a requirement of a special protein to transport the new bases around the cell of the microbe. The transporter protein comes from algae and if it, or the X and Y bases, are missing, the microbial cells revert to the natural genetic code, said Denis Malyshev of the Scripps Institute.

Ross Thyer, a synthetic biologist at the University of Texas at Austin who co-authored the article, says that the work is “a big leap forward in what we can do”. It should be possible to get the foreign DNA to encode new amino acids, he says.