You are here: Home / Health / Women Found to Suffer More Than Men After Suffering a Stroke

New research to ascertain the quality of life among those who have suffered a stroke has revealed men to fare better than women. The study conducted by researchers at the Wake Forest Baptist Medical Center, North Carolina covered 1,370 patients who have suffered a stroke or mini stroke (transient ischaemic attack in medical terminology). The study attempted to find out how the patients went about living their life 3 months and a year after having gone through the medical condition.

Women were found to be suffering more three months after the stroke, as they were more prone to be depressed and suffer from anxiety. Pain and general discomfort are the other factors that have been found to be troubling women folk, apart from having to live a more restricted life that lacks mobility. That women tend to have stroke much later in their lifetime compared to men highlights the fact that they need more support as they come out of it. Unfortunately for women, their condition have been found to remain more or less the same even a year after stroke. 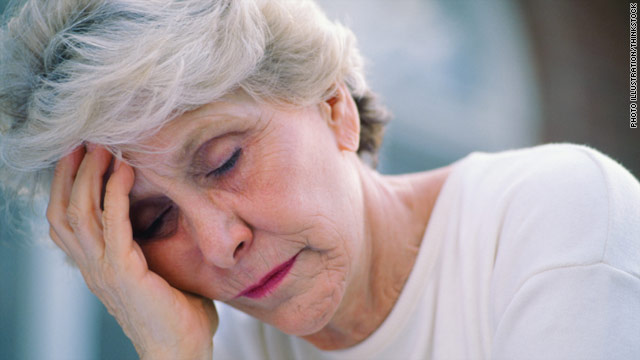 Explaining the findings, Prof Cheryl Bushnell who headed the research team said the lower muscle mass for women can be a likely cause for them to regain their composure after suffering a stroke. Dr Madina Kara attached to the UK Stroke Association also highlighted the fact that since women above 65 are generally live a solitary life, they also lack the support that is so very crucial to get back in shape.

The research team arrived at the quality of life figures for the patients using a special formula that takes into account such parameters as ‘assesses to mobility, self-care, everyday activities, depression/anxiety and pain’. The research though revealed that there are more chances of a patient’s survival than what it was a decade ago largely due to the advancement that medical science made off late.