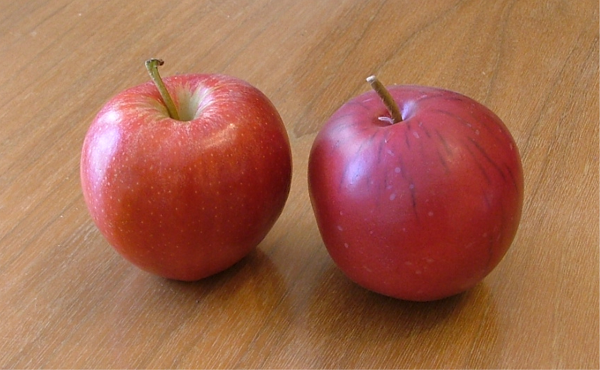 People are not that good at detecting fake images, according to the results of a new research.

A newly released study suggests that people may not be as good at spotting fake photos as they would likely believe to be. According to the research results, those tested were barely above the chance detection rate when asked to pick out a real image and not a fake one.

Fake Images Fooled Most of the Study Participants

Around 700 participants were involved in the new study and were initially shown ten original photos. These presented people in real-life situations and real-world scenes, for example, people posing in front of Golden Gate Bridge. Then, the same participants were given  30 fake images, which had been changed in various ways, and another 10 real ones.

In modifying the images, the team altered them in physically impossible ways. Namely, they changed the direction of the shadows, distorted building angles, or airbrushed a person’s look.

Participants were shown banks of 10 images, five real and the other fake. They were asked if they thought the images had been altered or not, and were never shown the same pictures twice. For example, they did not see the real and the altered images or the same photos, fake or not, twice.

According to the results, the participants were 60 percent accurate in spotting the fakes. However, this is just a bit above the 50 percent accuracy rate brought by chance picking. When asked to point out the “wrongness” of the particular picture, they were able to do so only in 45 percent of the cases.

“This has serious implications because of the high level of images, and possibly fake images, that people are exposed to on a daily basis through social networking sites, the internet, and the media,” states Sophie Nightingale, the lead author.

Now, the research team is conducting further studies on the matter. These will be trying to determine whether people can be helped in spotting fake pictures with just their naked eye. The team will also be looking to establish ways of training people to detect altered images.

Current study results are available in the journal Cognitive Research: Principles and Implications. The team released a bank of its altered and original images, as well as its image recognition test online.