You are here: Home / Health / The Number Of AD Deaths Is Increasing According To The CDC 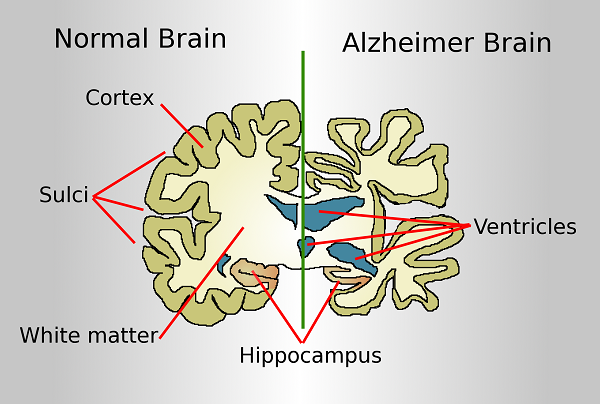 The latest CDC report shows that the number of deaths related to AD is increasing.

According to the latest report issued by the U.S. Centers for Disease Control and Prevention, the number of deaths from AD or Alzheimer’s Disease is increasing across the United States. In recent years, such values have risen by over 50 percent.

The survey also noted that more people suffering from this disease are dying at home rather than in the hospital or a nursing home.

AD Deaths on The Rise Across the Nation

The CDC’s results were published in its Morbidity and Mortality Weekly Report. Data for this latest survey was gathered and analyzed, for the first time, even at a county level. Previous such studies were carried out at a state one. The necessary information was collected through the county and state National Vital Statistics System. This helped identify any death connected with AD.

Alzheimer’s could be either the direct reason or, as noted more commonly, the underlying cause. This report analyzed data from 1999 up to 2014.

Also, throughout the same period, the researchers noted a trend shift. In 1999, more people died of AD in either a long-term care facility or a nursing home, up to 68 percent. Now, this value decreased to 54 percent, as more patients seem to be dying at home. This number increased from 14 percent to 24 percent in 2014.

CDC specialists offered a number of potential reasons for both this shift and the total death increase, as AD is now the sixth leading cause of death in the States. According to them, one possible reason for this rise is the increasing number of older adults. These present higher risks of developing the disease. Also, more doctors are identifying AD as the underlying cause of the problems that led to death.

“As the number of older Americans with Alzheimer’s disease rises, more family members are taking on the emotionally and physically challenging role of caregiver than ever before,” said Dr. Anne Schuchat, the CDC’s acting director.

This higher number of caregivers may also explain the shift towards a home care assistance.