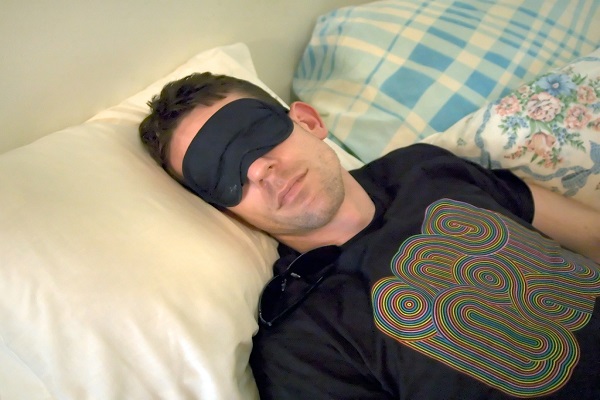 Scientists analyzed the effects of different sleep durations on people with metabolic syndrome.

A new study took a closer look at the relation between a good night’s sleep or its lack in people with metabolic syndrome. This term is used for describing a cluster of three or more risk factors. These can include anything from high blood pressure, high blood sugar, high levels of LDL or ‘bad’ cholesterol and low levels of HDL or ‘good’ one.

Now, this latest research found that sleep in both its quality and duration can also have a significant impact on patients with this syndrome. Namely, getting less than 6 hours of sleep can even double the risks of stroke or heart diseases.

The study team based its results on data gathered from 1,300 volunteers. Both men and women, these agreed, as a first step, to spend a night in a sleep lab. Then, they were followed for about 17 years. 22 percent of the study participants died over this time period,

Research results showed that those with metabolic syndrome that slept for 6 or fewer hours a night presented 2.1 times higher risk of developing heart disease. They were also more likely to suffer a stroke. This also increased their risks of an early death, according to the study team.

Those to sleep more than 6 hours every night and with metabolic syndrome also presented an increased risk, but a lower one. Their chances of suffering a stroke or from heart disease was about 1.5 times higher.

“It is possible that improving sleep in people with metabolic syndrome may lead to a better prognosis, which means not worsening into [what] could ultimately lead to early death,” said Julio Fernandez-Mendoza, the study’s lead researcher.

Still, Fernandez-Mendoza underlined that this new study did not prove a cause and effect relation between less sleep and dying from a stroke or heart disease. Only that such a connection exists in people with metabolic syndrome.

He also added that more than one factor might be at play in this association. Also, the researcher considers that more studies should focus and review this matter.

Study results are available in a paper published in the Journal of the American Heart Association.