You are here: Home / Health / Constipation Linked to Kidney Disease 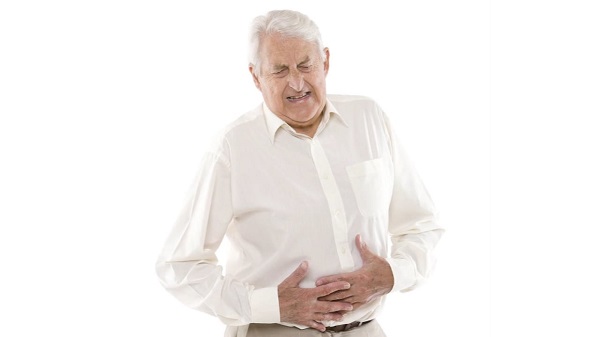 A new study has discovered a possible link between the causes of constipation and those of kidney disease. It also revealed that better constipation treatment can lead to the prevention of various kidney health issues.

The study was published in Journal of the American Society of Nephrology. It reveals that people who experience constipation more often can have an increased risk of kidney disease. Previously, although constipation is a rather common condition it has been associated with other issues such as cardiovascular disease

The link between constipation and kidney disease was revealed after researchers examined the health records of over 3.5 million U.S. veterans. They analyzed whether the participants had reported being constipated and if they’ve used laxatives over a period of around seven years.

The analysis revealed that veterans who suffered from constipation also had a 9 percent increased risk of developing kidney failure and 13 percent risk of chronic kidney disease, compared to those who were not affected by constipation. Additionally, the researchers also discovered that the severity of the constipation played a role in the risk of developing the kidney health issues.

Dr. Csaba Pal Kovesdy, Memphis VA Medical Center’s chief of nephrology and one of the co-authors of the study expressed the lack of surprise of the research them regarding their discovery. Scientists think that the correlation between the disease may be caused by gut bacteria. Changes and various alterations of the gut microbiome have been linked to metabolic changes like increased inflammation. In turn, inflammation can contribute to kidney problems.

The findings can help doctors prescribe better treatments for both constipation and kidney diseases. Laxatives predominantly used to treat constipation cause dehydration which plays a big role in kidney disease. As such, doctors can prescribe a fiber rich diet or probiotics as an alternative.

More research is required to determine the exact mechanism that links constipation with kidney disease. The current study is unfortunately limited by the demographic of the participants. Over 90 percent were male with the average age of 60 years old. The study analyzed only observational and reported data. A mode in-depth test is required to test the accuracy of the findings.

How often do you suffer from constipation? What do you treat it with?