You are here: Home / Health / Artificial Pancreas Approved by the FDA 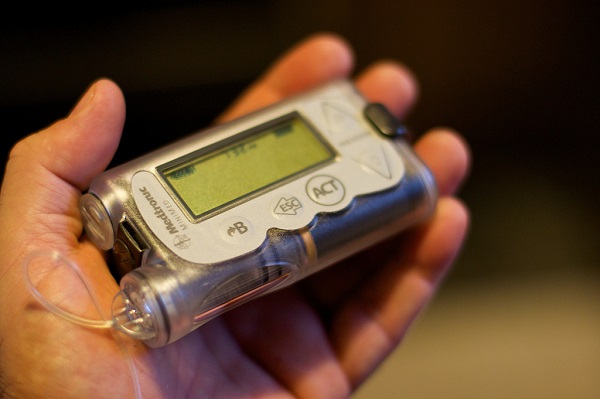 The FDA has approved a new device praised as an artificial pancreas.

Food and Drug Administration regulators have recently approved a device being called an artificial pancreas. It was developed to better manage type 1 diabetes. It automatically and constantly monitors the blood sugar of users and delivers insulin when it is required.

The artificial pancreas was developed by Medtronic and its formal name is MiniMed 670G. It was approved on Wednesday by the FDA for the treatment of type 1 diabetes. The testing period of the device lasted three months and it included more than 120 participants. No one reported major adverse effects or failures of the device such as not detecting very low blood sugar. The device is safe for patients of 14 years and above.

The artificial pancreas includes a drug pump, a sensor which monitors the blood sugar and a tube through which the insulin is delivered. The sensor is the main innovation of the device. It will measure glucose levels every five minutes, administering insulin if it is required. However, users will still need to manually increase insulin intake before a meal.

Diabetics using insulin pumps still have to manually monitor their blood sugar levels and administer the insulin. This can pose certain dangers such as having too much insulin overnight as the blood sugar levels drop. It can lead to seizures, comas, and some people might even die.

Thanks to the new sensor of the artificial pancreas, patients equipped with the device can better manage the disease and have more peace of mind as they don’t have to constantly worry and monitor their glucose levels. A number of doctors across the country have praised the new device and are eager to test it and recommended to their patients.

Fortunately, the device won’t be more expensive than the current insulin pumps which cost between $6,000 and $9,000. The pump part of the artificial pancreas is the size of a deck of cards and can be easily carried in a pocket or worn on a belt.

Currently, the artificial pancreas is meant only for type 1 diabetics. However, doctors are optimistic that it could eventually be used by patients with type 2 diabetes, as the disease gradually worsens. Medtronic is also testing the device to make it usable by children with ages between 7 and 13 years old.

What do you think about this new artificial pancreas?