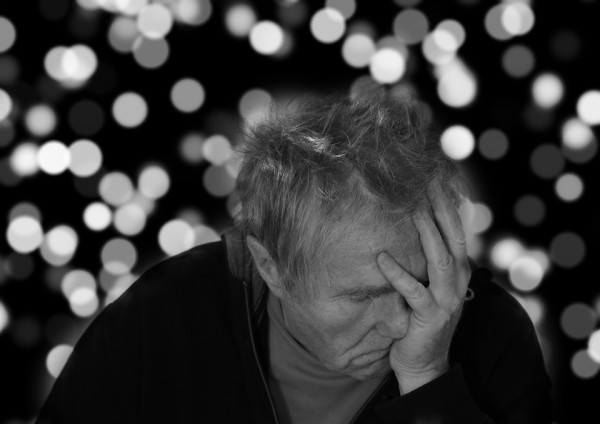 Scientists recently proved that the new trial drug for Alzheimer’s disease could reduce memory decline and remove the sticky plaques from the brain which generate dementia.

The experimental drug was given to patients once a month for a year. Researchers said that the infusions of the medicine liberated the brain of the deposits, which specialists consider play a significant role in blocking information among nerve cells and clogging cellular processes.

Despite the fact that most maturing brains carry some plaques, the brains of Alzheimer’s sufferers tend to have much more. This well-known form of dementia, has no remedy, although some medications are available to ease symptoms. However, there are no treatments that could delay the progression or invert the illness.

The company Biogen which is based in Massachusetts has developed aducanumab, the experimental drug and organized the research to test its safety in humans. It was not intended to examine cerebral advantages for patients.

The study divided 165 participants into groups and approached them with monthly intravenous infusions of either a placebo or aducanumab over 54 weeks. The situation of some patients who received the drug confirmed less deterioration than patients taking a placebo.

The aducanumab treatment was proved to lessen brain plaques based on both dose and duration. All groups manifested a major decrease in plaques over time, but the highest-dose group displayed the largest reduction of all.

The director of Banner Alzheimer’s Institute in Phoenix, Eric M. Reiman said that the study could not prove that this is a valid treatment for Alzheimer’s disease because it was conducted on too few patients. He continued by saying that many other Alzheimer’s medications have seemed promising at first but ended in failure.

According to the specialists, animal studies of the medication managed before the human trial proved that the drug is able of removing plaques from the brains of mice and crossing the blood-brain boundary. All 125 patients finished the treatment. However, 40 of them withdrew because of the side effects that included fluid increasing up in the brain as a consequence of the elimination of plaques. In some cases, this led to brain bleeds.

However, larger trials that involve the drug for Alzheimer’s patients are under development and intended to run till at least 2020.