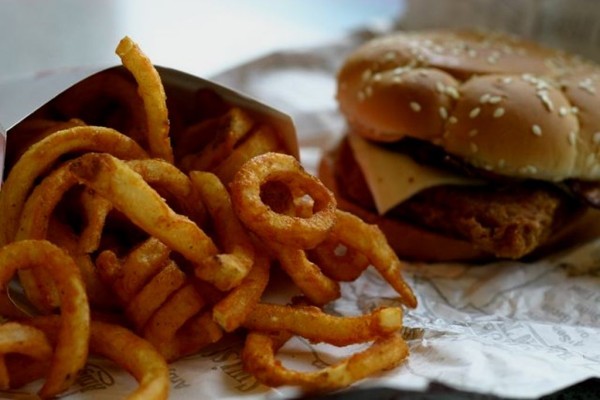 According to internal industry reports published today, more than 50 years of investigation that would establish the complex connection between heart illnesses and nutrition could have been molded by the sugar industry to turn the blame for heart disease on fat, and away from sugar.

Researchers revealed that the Sugar Association as we know it today, named Sugar Research Foundation in the 1960s, paid three Harvard researchers $50,000 in today’s dollar equivalent to complete a review on sugar that will shift the focus from sugar onto saturated fat for heart diseases.

The study which was issued in the New England Journal of Medicine placed fat into a bad light by decreasing sugar’s role in the risk of heart illness. Researchers mentioned that by analyzing recent documents from the sugar industry, they were able to prove that the industry has sponsored a study program in the 1960s and 1970s that was sure to minimize the connection between sugar and heart health.

The biggest problem with the 1967 research is that the funding was not revealed when it was issued thus causing notable prejudice.

Scientists are outraged that this information was confirmed for the past 50 years with nothing proving it wrong until now. By their action, the health of millions of Americans was affected.

The findings of the study led to agencies such as the U.S Food and Drug Administration (FDA) establish diets and recommendations which supported the reduction of carbohydrates and fat while the amount of allowed sugar remained almost intact.

In the 1960s researchers started examining saturated fat and sugar and tried to connect them to heart disease. However, after the sugar industry funded the researchers, sugar’s role significantly decreased while saturated fat became the number one risk factor for cardiovascular disease.

During the 1960s and 1970s, most of the key scientists became nutrition experts that later determined dietary guidelines. It is why, in an effort to reduce the rates of cardiovascular disease, notices about saturated fat and not sugar became the focus of widespread dietary guidelines.