You are here: Home / Health / Ovarian Cancer Risks And Symptoms 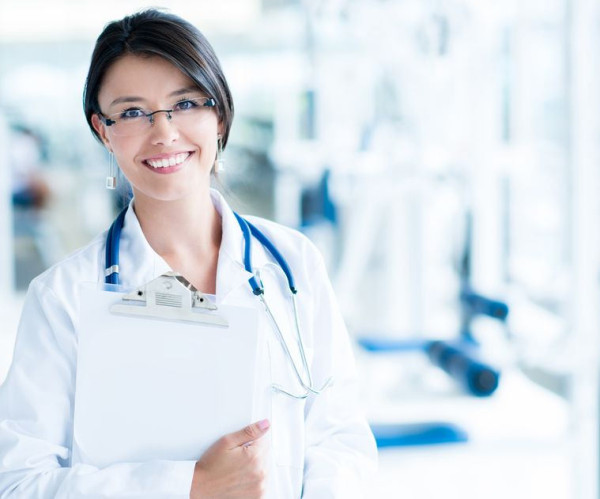 Ovarian cancer kills more than more than 14,000 patients a year

The American Cancer Society states that although ovarian cancer only represents three percent of cancers that affect the reproductive system of women, it is considered the deadliest. In the United States, ovarian cancer is pretty rare, but it causes more death than other types of cancer.

Approximately 22,000 women will be diagnosed with the disease this year, and more than 14,000 are thought will die from the illness. Breast cancer remains the most dangerous disease killing around 40,000 individuals a year. Researchers mentioned that the death rate for ovarian cancer sufferers is about five times the rate for those identified with breast cancer.

A gynecologist at Indiana Regional Medical Center, Dr. Joseph Meyn, says that the issue that leads to this mortality rate among the condition is that the illness is hard to distinguish because there are no sure early screening examinations.

Researchers initially believed that a blood analysis which could identify the level of a protein linked to ovarian cancer could be considered a screening method, but scientists have failed to validate how it works. However, the analysis called CA-125 can detect the disease’s progress.

Specialists suggest that although the PAP test could discover anomalies that might eventually lead to later serious problems it does not represent a screening test for ovarian cancer. The only disease it could identify is cervical cancer.

According to the Ovarian Cancer Investigation Fund, the joint symptoms combine persistent discomfort or tension in the pelvis or abdomen, unexplained vaginal bleeding, bloated or inflated stomach and urinary concerns.

One in 75 women will be diagnosed with this disease during their life, and two-thirds of the patients will die fighting the illness. The increased rate of death is because symptoms could persist silently long before the disease is identified.

The Centers for Disease Control and Prevention (CDC) made public a list of factors that could lead to higher risks of being diagnosed with the illness. Among them, family history and having never given birth were the most harmful.

Although ovarian cancer cannot be prevented, CDC mentioned that taking birth control pills might decrease the chance of contracting the condition as well as stopping the undesired pregnancy.