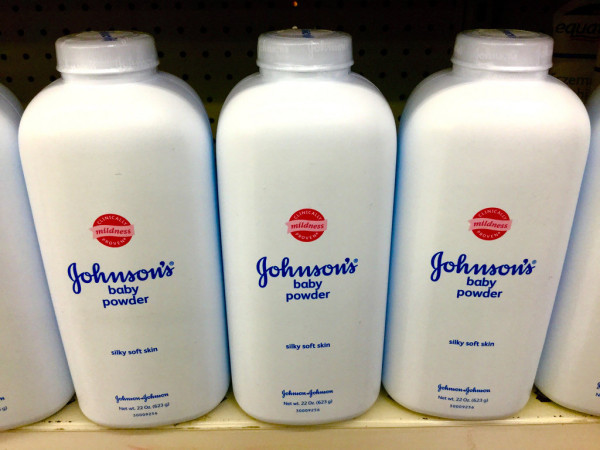 Johnson And Johnson is currently facing another lawsuit over the baby powder that contains talc which is presumably causing ovarian cancer. If the woman from California which claims that the company’s talcum powder caused her ovarian cancer wins the lawsuit, many multi-million dollars decisions could go upon the famous company.

Other two lawsuits against the company finished with decisions worth $127 million. However, two more lawsuits were rejected by judges who mentioned that there was no reliable proof to confirm the connection between the disease and the talcum powder.

According to Onder Law Firm, an impressive number of around 1800 cases were filed against the pharmaceutical company over its talc powder. Moreover, Johnson And Johnson was accused of negligent behavior in the marketing and production of the baby powder.

The lawyer representing Johnson and Johnson, John Beisner, states that there is no scientific connection between developing cancer and the powder. Furthermore, he added that they would individually fight every case in the hope of convincing the judges that there is a lack of science proof behind the accusations.

Talc, the main component of talcum powder mostly consists of oxygen, magnesium, and silicon. Moreover, it is a mineral quarried from deposits around the planet. Because it can be smashed into white powder, it is the smoothest of all minerals.

Since 1894, Johnson And Johnson has been utilizing the talcum powder for its Baby Powder and experts believe that the mineral has been used even since ancient times for cosmetics.

Only the natural form of the mineral contains asbestos which is known to produce cancer, but experts believe that the original form and the asbestos-free powder can be easily differentiated.

According to scientists, the first time a link was found between ovarian cancer and talcum powder was in 1971 when researchers discovered talc particles in ovarian and cervical tumors.

The American Cancer Society (ACS) mentioned that if the powder is applied on sanitary napkins or right to the genital area, the talcum powder could cause cancer. However, experts state that it is not easy to establish whether talcum powder might cause cancer.

Furthermore, because cancer develops over long periods of time and is affected by environment, behavior and genes, the disease is even harder to study.