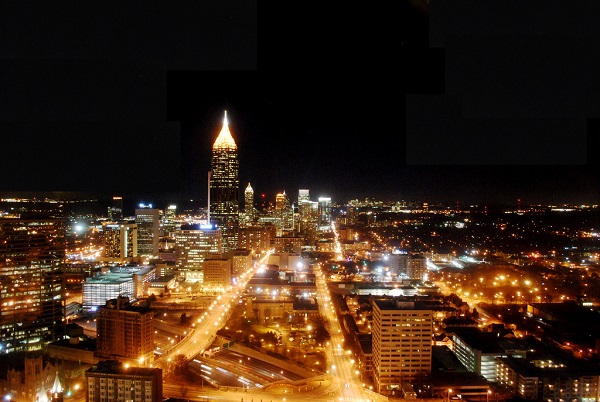 Street lighting is something the American Medical Association wishes we had less of. According to a new official statement, the directive adopted unanimously is to cool the lights to a lower temperature and dim them significantly.

The decision was taken on June 14, at AMA’s annual meeting in Chicago, and it is considered a reaction to the increased use of Light Emitting Diode street lighting across the nation.

New guidelines have been issued to regulate the use of LED street lighting as to “minimise potential harmful human health and environmental effects.”

What is happening is that municipalities are adopting efficient LEDs for their communities to save energy, money, and maintenance.

While AMA agrees that these factors are important, the committee argued that the new technologies should be properly designed to not pose a threat to human health. According to the statement, the color temperature of night outdoor lighting should not surpass 3000 Kelvin.

However, is it wise to replace streetlights with these whiter LEDs? Unlike incandescent bulbs, which have a color temperature of 2400K, the new technology has a lot more blue in it, causing the LEDs to spread a much more powerful light.

This leads to two problems, according to the AMA. First, this type of light causes discomfort to the eye and glare. Enough blue light can damage the retina (in severe cases), but also cause pedestrians and drivers problems while walking and driving at night, respectively.

Secondly, blue LED light has a negative effect on human circadian rhythmicity. In other words, powerful, glaring streetlight can disrupt sleep and mess with our sleep patterns.

And it’s not just humans who are affected by the bright light emitted by lit-up cities. Wildlife can also be affected, for instance, as blue light disturbs the migratory patterns of birds and confuse aquatic animals nesting on shore.