You are here: Home / Archives for human circadian rhythmicity 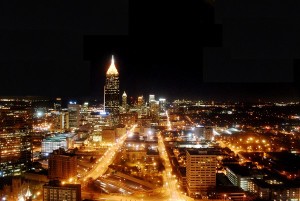 Street lighting is something the American Medical Association wishes we had less of. According to a new official statement, the directive adopted unanimously is to cool the lights to a lower temperature and dim them significantly. The decision was taken on June 14, at AMA’s annual meeting in Chicago, and it is considered a reaction to the increased use of Light Emitting Diode street lighting … END_OF_DOCUMENT_TOKEN_TO_BE_REPLACED