You are here: Home / Health / US Adults Are Smoking Less 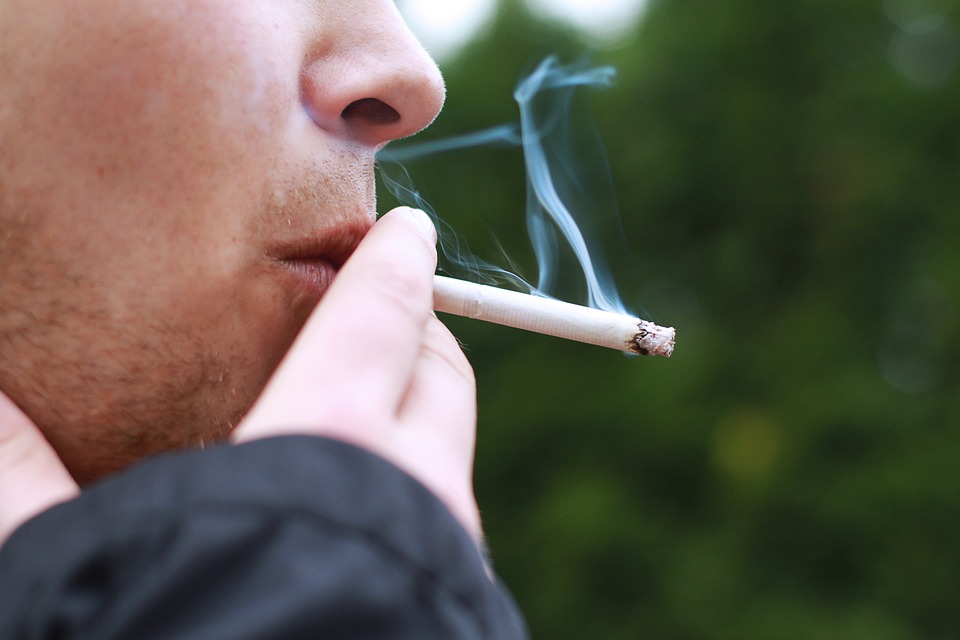 Smoking is now allowed in only a handful of places.

According to a new survey, US adults are smoking less. It seems that more individuals kicked the habit in 2015 than ever. These encouraging numbers are believed to be tied to an increase in tobacco taxes, cancer awareness events, and the e-cigarette’s rise in popularity.

In 2015, the rate of United Stated adult smokers fell to an astonishing 15 percent. Thus, us one of the biggest declines registered in the last 20 years, and the governmental authorities who sponsored the report are more than pleased.

It seems that the rate of smokers in 2015 fell by two percentage points from 2014. This is the highest percentage registered in a very long time. The last time so many people decided to quit smoking was in 1992 when the rate fell to 1.5 percentage points. Usually, the drop is of 1 percent or less.

The survey made by the CDC shows that all of the measures implemented by the government in the past years were successful, and US adults are smoking less.

In a previous report, the CDC showed that smoking is the primary cause of preventable illness in the US, being the cause of over 480,000 deaths every single year.

It is believed that the main cause of the decline is the fact that citizens are becoming increasingly aware of the health dangers that the habit poses. Alongside numerous awareness campaigns, smokers were also faced with increasing tobacco taxes.

Another possible explanation for the sudden drop in the number of smokers is the increasing popularity of electronic cigarettes. The devices are built to offer smokers the same nicotine inhaling experience, but without the risks of combustion products.

Approximately 50 years ago, before doctors realized that smoking causes the apparition of cancer, cigarettes were very popular. People used to smoke everywhere from office buildings to hospitals, airplanes, restaurants, and even public transportation.

In the meantime, all of these locations banned the practice inside their walls, leaving individuals with few choices of places where they were able to indulge in their guilty pleasure.

Adding the above-mentioned taxes, awareness campaigns, and healthier alternatives, we can understand why US adults are smoking less and in 50 years the number of active smokers dropped from 42 percent to a mere 15 percent.