You are here: Home / Health / Scotland Votes Regulation for E-cigarettes 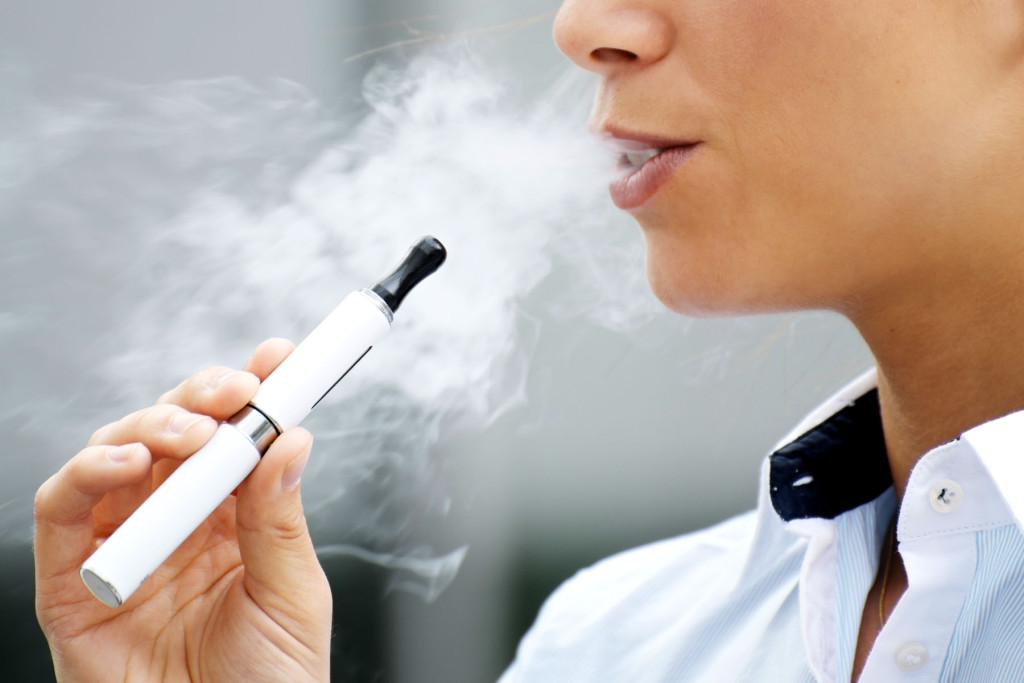 Recent years have brought a rapid rise in popularity to e-cigarettes, so much so that researchers and regulators haven’t had the time to decide on their benefits and health side effects.

Consequently, e-cigs are now the subject of heated debate: do they indeed provide helpful a cessation treatment for smokers? Or do they actually make smoking more attractive to young people?

At the same time, some group advocates claim that e-cigarettes are Big Tobacco’s way of protecting its profits in markets, seeing that smoking is declining in some markets.

While their benefits continue to be debated, and the potential risks to non-smokers remain under-explored, politicians across the world and regulators must still decide what to do.

Scotland is among the latest countries confronted with this question, where parliament has just banned people under 18 years old from using e-cigarettes. This decision – which imposes the same age limit as for traditional cigarettes – brings Scotland into line with England and Wales.

Countries across the globe take different approaches to vaping – the broadly used term for using e-cigarettes. In Canada, sales have technically been made illegal, although regulation is still largely unenforced.

In the US, regulation is mixed, but San Francisco has just raised the minimum buying age to 21 years. Across Europe, countries like Ireland, Poland, and Bulgaria have yet to regulate sales and advertising, while Wales takes a more restrictive approach, looking to introduce a ban on e-cigarettes in public places.

But which approach is the most sensible? While voting on the new Scottish Health Bill, opponents of e-cigarette regulations argued that vaping is significantly less harmful than traditional cigarettes and help smokers to quit.

According to this group, restrictions will only prevent smokers from trying safer alternatives, and reduce the chances of lowering tobacco consumption.

On the other side of the debate, supporters of regulation say claim that children and young people need to be protected from developing a nicotine addiction.

They advocate a precautionary approach until researchers offer evidence that e-cigarettes do not undermine the country’s recent successes at curbing smoking.

More than just banning sales of e-cigs to under-18s, the new Scottish laws requires retailers to ask customers who look under 25 to offer proof of age. They also ban selling e-cigarettes from vending machines, make it illegal to buy on behalf of someone under 18.

Even though there might be some years before we have any clear evidence about the risks of e-cigarettes, the Scottish Parliament can, at least, say it has done what the country wants. Back in 2014, a large majority of respondents supported the regulation.
Image Source: Snopes