You are here: Home / Health / Rates of New Diabetes Are Surprisingly In Decline 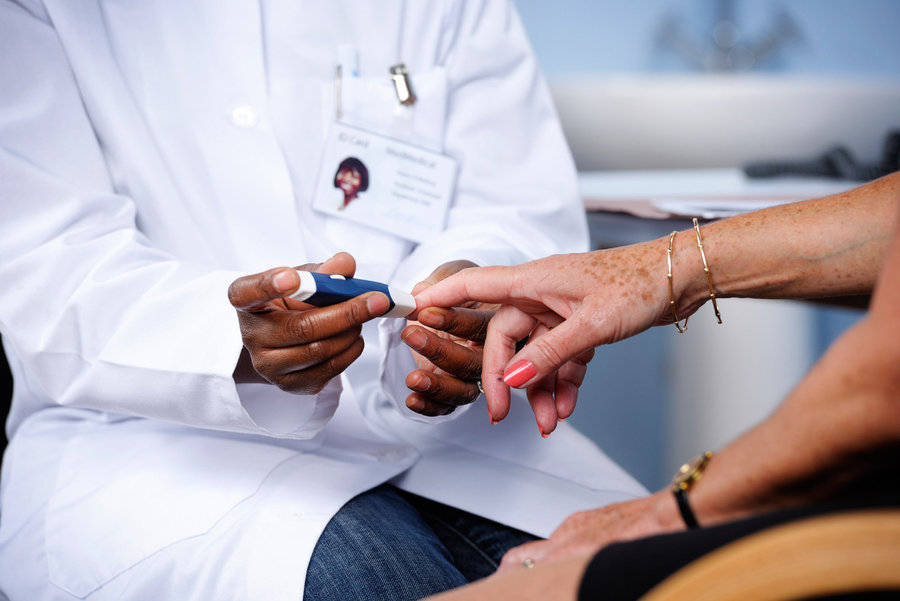 Fewer people are being diagnosed with diabetes

Experts offered good news, as rates of new diabetes are surprisingly in decline, which means that some measures are indeed working. Be it campaigns, doctor recommendations, or the numerous ads discouraging overconsumption of sugar, something is doing the trick.

According to data released by the Centers for Disease Control and Prevention (CDC), for the first time in 25 years, rates of diabetes are seeing a sustained decline among Americans. The drop is of about 20%, which while it may not seem like much, it’s still an improvement. Anything that would hint toward a possible solution to a dire situation is welcome news.

From the 1.73 million cases of diabetes diagnosed in 2009, the numbers dropped down to 1.43 million in 2014. That means that the rates of new diabetes has dropped by 300,000 in 5 years, and has been more prevalent in certain groups of people. For examples, whites have shown a more significant decline. While Hispanics and African-Americans have seen a slight drop themselves, the statistics were not relevant enough to indicate a stable improvement.

The rates have also seen a more pronounced decline in men, and young to middle-aged adults. Those with higher education saw to more significant improvements in comparison to those with a lower education. Though even in case of people who did not advance their academic achievements beyond high school, rates of new diabetes also flattened.

Overall, it seems that since the 1990s, when there was a spike in cases of diabetes, the numbers are finally seeing a hopeful drop. Even child obesity rates have managed to halt and stabilize at 17%. However, according to Dr. David Nathan, from the Diabetes Center and CRT, it’s not the time to “have a parade”. No confetti just yet because there are still a tremendous amount of cases existent.

The rates may have gone down, but 11% of the entire American population between the ages of 20 and 79 years old live with diabetes as of December 1st, 2014. It is indeed surprising that the numbers have seen a decline, but it’s not reason to lose all the progress. Campaigns prompting people to exercise regularly and move away from a sedentary life are still necessary.

The population should continue to maintain healthy food pallets, and try to limit their intake of sugary beverages. The storm has not passed yet, even if it may seem like the clouds have broken apart a little bit.

Reportedly, there are around 86 million people in the United States who live with pre-diabetes, and just 1 in 10 of them are aware of it. Prevention and encouragement is still necessary in order to make sure that the rates will continue to decline in the future.