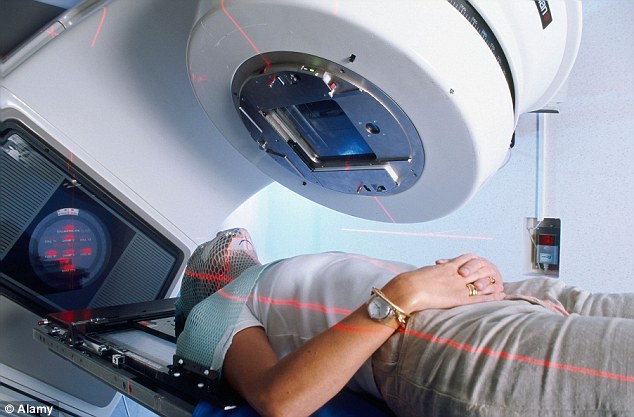 You might not have heard of “suicide gene therapy,” but it turns out it can be an efficient treatment using prostate tumor cells in combination with chemotherapy. The results of the long-term clinical trial were published in the Journal of Radiation Oncology.

Suicide gene therapy is a technique that uses genetically modified prostate cancer cells to prompt the body’s immune system to launch an attack and fight back. Researchers from the Houston Methodist Hospital were able to manipulate prostate cancer cells – via a combination of viruses and adenovirus (the one that causes the common cold), to introduce a herpes virus gene into the patients’ cells.

Upon delivery, the herpes virus gene started producing thymidine kinase, but patients were then administered valacyclovir, an anti-herpes drug. According to Brian Butler, from Houston Methodist, “the combination attacked the herpes DNA, and the TK-producing tumor cells self-destructed.” This is exactly how the therapy got its name of “suicide gene therapy.”

For the study – which was conducted from 1999 to 2003 – 66 patients with prostate cancer were divided into 2 groups, depending on how advanced their illness was. Those presenting with less severe cases of cancer were only administered radiotherapy, while those with more advanced cancers were also given hormonal therapy in addition to radiotherapy.

However, both groups of patients underwent suicide gene therapy, with the only difference being in the frequency of the treatment. Those with less severe cases were treated twice over the study’s period, and those with more severe cases were given three sessions.

The treatment combination was very successful, leading to a 97 percent five-year survival rate among patients with less severe cases of cancer, and a 94 percent survival rate for patients suffering from more severe cancer cases. These figures represent five to 20 percent better chances of survival compared to the results obtained with current procedures.

Failure rates were also higher over the next five years for patients who completed the clinical trial, which shows there was “no indication of cancer recurrence in biochemical testing,” as it was described in the study. Researchers were rather surprised about the pleasing results, given that some of the patients’ cancer had been deemed incurable.

The study’s conclusions are that it’s safe, effective and feasible to treat prostate cancer with a “combination of immunomodulatory in situ gene therapy and IMRT with or without hormonal therapy.”
Image Source: Dailymail.co.uk