You are here: Home / Health / The Science behind the All Virus-Encompassing ViroCap Test 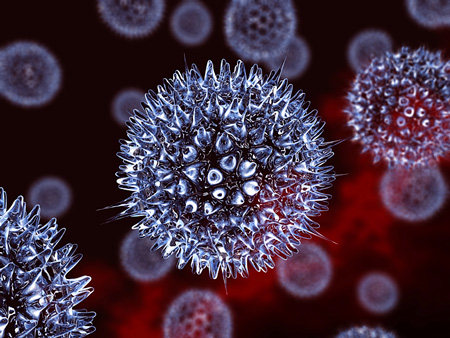 Medical experts don’t have to look for a specific virus, the ViroCap test will automatically display all retrieved viruses and their genetic mutations.

A recent press release published on the official website of the Washington University in St. Louis reveals the science behind the all virus-encompassing ViroCap test. Experts explain that the medical test can detect even some of the rarest forms of viruses, being far more efficient than the traditional methods that have been used so far.

The new medical test is similar to the polymerase chain reaction (PCR) if we were to consider its virus detection efficiency. However, the new test is far better than other medical standards because it enables scientists to identify all the viruses at the same time. This cannot be done with the past tests, Dr. Gregory Storch, a pediatrics professor at the aforementioned university has stated.

The efficiency of the new test has been discovered during a recent experiment. Scientists gathered samples from 14 respondents. Using the PCR method, only 10 participants in the whole group were diagnosed with known viruses. When researchers applied the new ViroCap test, they have discovered new viruses even in the four patients that were initially considered healthy.

ViroCap detected influenza B viruses, parechovirus, mild gastrointestinal and respiratory viruses, as well as various herpes and varicella-zoster viruses in the samples of the four participants. The methods was reapplied on a group of children suffering from unusual fevers.

At the end of the second experiment, the traditional method identified only 11 viruses belonging in 8 samples, whereas the new ViroCap method detected 7 more viruses, including the adenovirus B type 3A. The latter has been related to severe cases of body infections – a possible explanation for children’s fever.

Based on the provided data, it can be concluded that the ViroCap test is 52 percent more accurate than the PCR method, which was long considered to be the most efficient. The list of possibly identifiable viruses has jumped from 21 to 32 types of viruses ever since ViroCap has been applied.

Researchers cannot use the new all virus-encompassing test on humans, yet because the procedure needs to be first tested on large groups of humans. Once approved, the ViroCap can be used to determine the cause of disease outbreaks or to verify existing diagnoses.

The findings were published in the journal of Genome Research together with a detailed explanation of the viruses that the new test can detect.