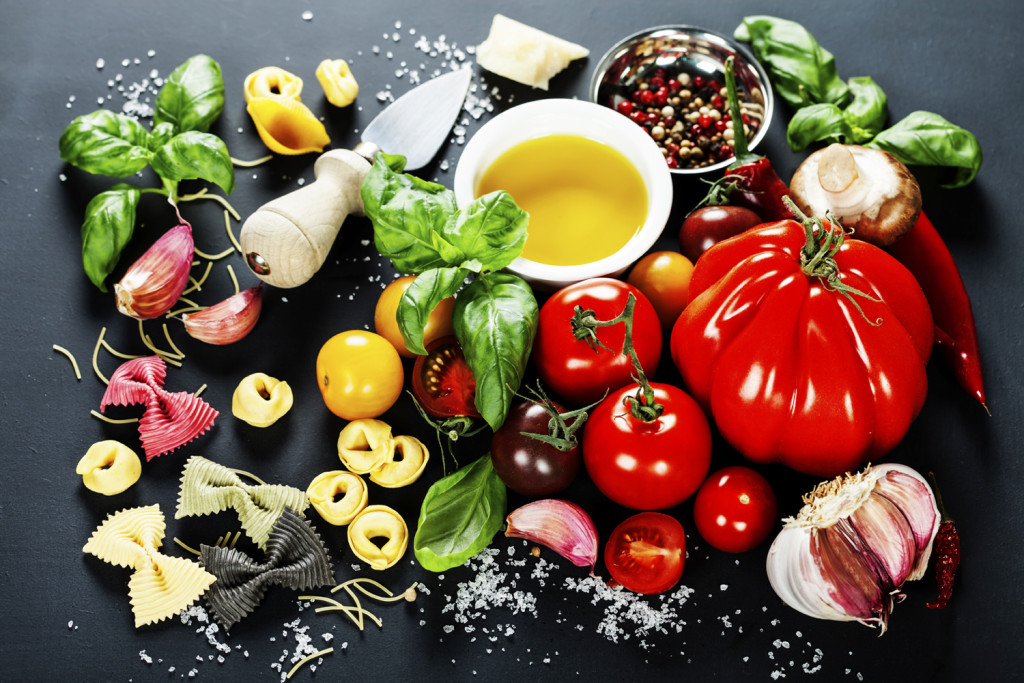 More and more recent studies have touted the benefits of following the so-called Mediterranean diet, and a new research concurs: eating a diet low in meat and rich in fruits, vegetables, and fish, could lead to the loss of fewer brain cells with age.

For the study, researchers analyzed the connection between the Mediterranean diet and brain shrinkage by monitoring the diets of 674 older adults. They checked for the following ingredients that make up the Mediterranean diet: consuming plenty of vegetables, fruits, cereals, fish, and nuts; and avoiding unhealthy saturated and replacing them with monosaturated fats like olive oil.

At the same time, participants – with the average age of 80 – were asked to keep alcohol consumption on the down low, and make sure to include only low amounts of meat and dairy products in their diets.

Over the course of the study researchers performed CTs – computed tomography – on the volunteers and found that the brains of those who checked at least 5 of these components were 13.11 millimeters larger on average, compared with the brain volumes of the participants who included less than five ingredients in their diets.

Researchers explain this difference in brain volume between the participants of the two groups represents no less than five years of brain shrinkage. Leading author Yian Gu of Columbia University in New York thinks the results are encouraging as they raise the possibility for people to prevent some of the effects that aging has on the brain by simply following a wholesome healthy diet.

After analyzing the connection between the Mediterranean diet and brain shrinkage, researchers noticed the diet’s preservative effect was maximized by two components: eating less meat and more fish.

Gu explained that “eating at least 3 to 5 ounces of fish weekly or eating no more than 3.5 ounces of meat daily” could slow down the loss of brain cells, preserving them against an equivalent of about three to four years of aging. The study also noted that none of the participants suffered from any form of dementia.

Researchers also reported that higher levels of brain shrinkage have been linked in previous studies to a greater risk of cognitive decline, which in turn, can lead to mental illnesses. At the same time, the new study does not prove that following the Mediterranean diet can stop brain shrinkage, but rather that there is certainly a connection.

Gu said in a statement for Live Science that observational studies such as these need more research in order to establish the exact nature of the relationship between the Mediterranean diet and brain structure.
Image Source: Zester Daily