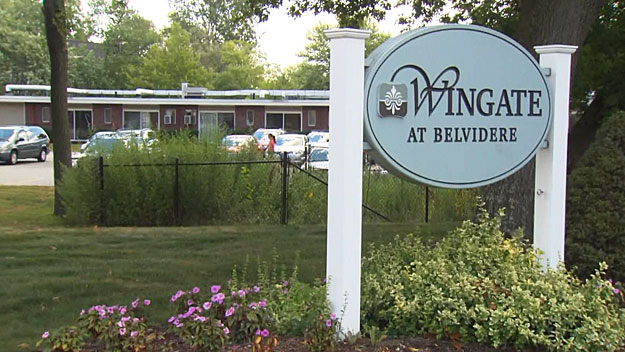 Many Americans entrust the lives of their dear ones to nursing homes.

It’s reports like these that spark the fuse of mistrust, helplessness, and pessimism. Two Wingate nurses humiliated patients on Snapchat by posting indecent, inappropriate, and overall mean videos of themselves essentially making poor taste jokes on the people they were supposed to take care of.

The 23 year old aides, Sabrina Costa and Kala Shaniece Lopez, were both fired from their jobs at the Wingate at Belvidere nursing home in Lowell, Massachusetts after they had deliberately made fun of two of their patients, shot videos of what they did, and proceeded to post these videos on snapchat.

The three videos present the two patients in embarrassing, demeaning positions. The first video is of an 86 year old patient siting on the toilet while one of the two aides is asking the person indecent questions about her sex life, or about the use of the drug marijuana.

A second video is of the same patient quaintly sleeping in bed, while a suspect comes and proceeds to yell in her ear, immediately causing her to wake. The third video shows a totally different patient, this time 75 years old, displaying her teeth while making uncomfortable noises. This latter video is displayed with the caption “Chucky’s Bride.”

After the three videos were brought to the attention of the administration, Wingate contacted the relatives of the patients. One of the most disturbing thoughts is that some of the patients involved are suffering from dementia. While making fun of the elderly in an inappropriate, sad way is bad enough, making fun of elderly people with mental health problems is even worse. The questions that this case raises are obviously: how many more happenings like this are there? Is it common for these things to happen? How many more patients had the two humiliated thusly?

As one commenter recounts, this is happening also to a relative of his or hers. So this may be just one case when the culprits were punished. According to this latter report, the elderly often have no choice but to endure this humiliating behavior, since many rely solely on the personnel even for basic tasks like drinking water.

Of greater concern is the fact that Wingate at Belvidere has a high score on the list of nursing homes in the state of Massachusetts. Out of a maximum of 134 points, this specific home scored 127, while the state average was 124. Many of the other 12 Wingate institutions in the state scored above average grades.

The two aides have been permanently banned from taking care of elderly people.

Another worrying issue comes from the fact that this already promotes discrimination and racism towards Latino-Americans, as one commenter appallingly generalized with the phrase “filthy animals from South America.”