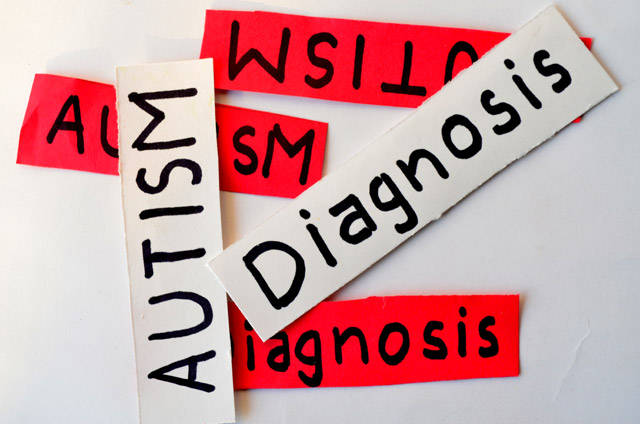 People dealing with autism spectrum disorders are often thought of in regard of their struggling with communication, social or behavioral challenges. A study published in The Journal of Autism and Developmental Disorders has found some interesting benefits to having autism.

Researchers from the University of Stirling in Scotland and the University of East Anglia have conducted a study that revealed autistic children have extraordinary abilities of excelling in problem-solving. Additionally, their levels of creativity are significantly higher when compared to those with zero symptoms of autism.

Out of the 312 participants, 75 were somewhere on the autism spectrum, but even those who hadn’t received a diagnosis were either presenting sub-threshold autistic symptoms or were borderline autistic. Researchers tested their problem-solving skills and creativity by using object and image interpretations.

Basically, what happened is that each volunteer was asked to explain what they thought about a series of abstract images. Additionally, the participants were also presented with common everyday objects – such as bricks or toothbrushes – and asked to make a list with as many possible uses as they could think of.

According to the initial report, the British researchers noticed that people presenting autistic characteristics had fewer responses, but their answers suggested higher levels of creativity, while those with few to no symptoms of autism tended show a “think inside the box” kind of mentality.

The explanation of Nira Mashal, leader of the language and brain lab at Bar-llan University in Ramat-Gan, Israel, gives a great insight into the minds of autistic people. He said they use a different thinking than the conventional expressions and thoughts that people living without autism use.

Consequently, autistic people have a better grip on their own perception of the world, enabling them to come up with unique and creative ideas. Living example of the intellectual advantages of autism, Temple Grandin is a researcher from Colorado State University who has become a world-renowned autism activist.

Her personal opinion shared with Reuters Health via emails is that without autism, the world would miss out on a great deal of creative artists in music, math, and science. In fact, there are plenty of historical figures who are thought to have had a form of autism, according to Autism Myth Busters.

Albert Einstein is one of the most cited examples, as he is known to have exhibited some autism signs, such as difficulty with language and learning at school. Despite boasting an incredible IQ, Einstein actually fell behind in school, and also had terrible people skills which caused him difficulty in getting a job.

Out of the many misconceptions about autism, the biggest one is that autistic people are antisocial and they severely lack empathy. But seeing the world in a different – and very creative way – has turned out to cast a more positive light on this disorder.
Image Source: Pdpics