You are here: Home / Health / Texting and Walking Makes You Slow 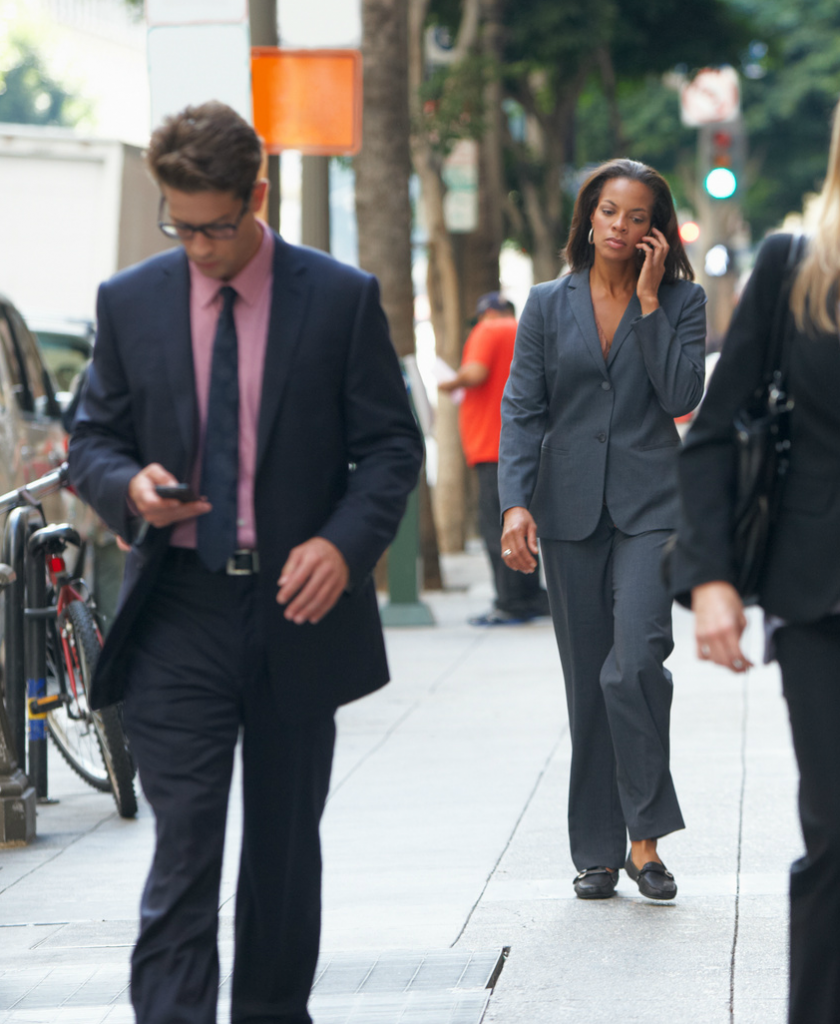 A recent study revealed that texting and walking makes you slow down and go astray. So if you have this habit, you might want to take it easy.

The researchers behind the recent study analyzed thirty participants aged 18 to 50 while completing three random walking tests inside an obstacle course. The three tests were walking normally, texting and walking and texting and walking while being distracted cognitively with the help of a math test. The scientists examined the people inside the study with the help of a 3-dimensional system used for motion analysis and constructed each task to show differences between each of the trials.

The researchers also said that the participants inside the study were more familiar to texting and walking, and more studies might examine people who are older and who might be at a higher risk to tripping and falling. The theory of the study claims that the people are aware that they are not paying their full attention and they try to slow down in order to compensate for this.

The study revealed that texting and walking makes people slow down and go astray from their path, walk from side to side and lift their legs in a magnified fashion when reaching steps or curbs.

The scientists came to the conclusion that the people who are texting and walking don’t come in contact with things such as curbs more often than people who don’t do this. However, they did discover quite a major increase in the period of time it took the people to finish the course. If the people in the study made contact with an obstacle, the scientists considered that tripping.

Conrad Earnest, the leader of the research said that it’s probably way too optimistic to suggest people to learn to enjoy their walks and try to let their emails and texts wait for a little while.

Even though the participants inside the study were more careful and were stepping a lot gentler on the surrogate pavement of the platform where the research was conducted, there is no certainty that in a normal environment, on the street, people would look for oncoming cars. Simply put, a setting designed in a laboratory is a lot different from the real life environment, so the results of the test may not be appropriate in reality.

The recent study about texting and walking was published in the PLOS ONE journal.