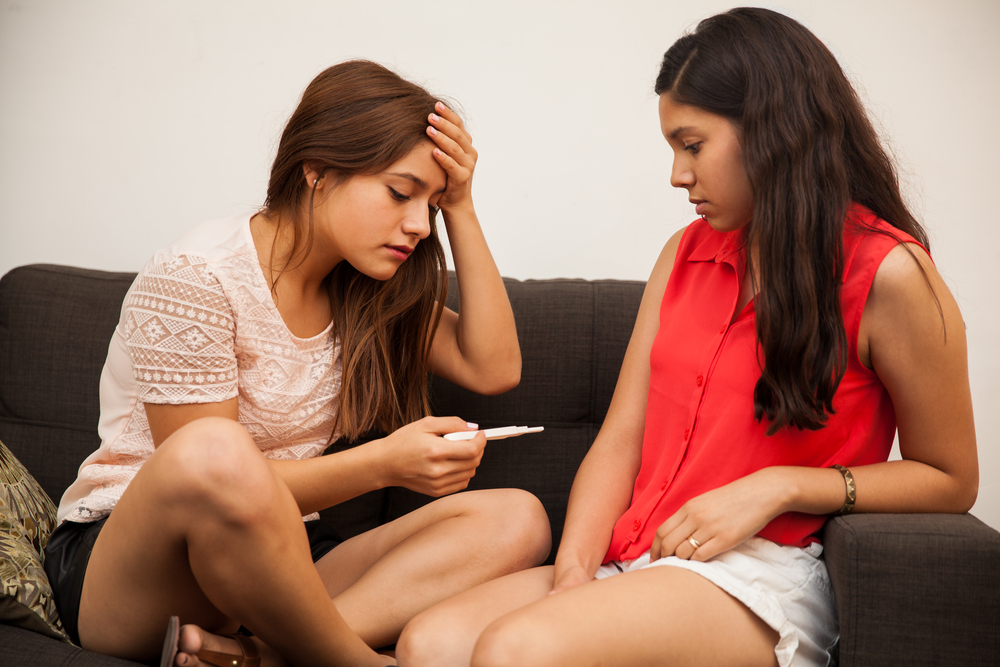 The real-life experiment showed that young females would use birth controls if they could afford them.

According to a recent press release, Colorado offered free birth controls to lower teen pregnancies. The measure turned out to be a success as medical experts have managed to significantly diminish the percentage of women, who become pregnant before they turn the legal age.

Accidental pregnancies among teenagers are very common in the United States and officials are now considering measures they could adopt to prevent this from happening. Colorado was the first state to actually carry out an effective campaign, which prevented young girls from becoming mothers at an early age.

The real-life experiment, as scientists at the Department of Public Health and Environment in Colorado have named it, was conducted on a six-year interval. During this period, teenagers were offered free birth controls, such as intrauterine devices and implants that have the ability to prevent pregnancies for a long period of time.

Female participants, who have agreed to take part in the real-life experiment were not older than 25 years. The majority of them did not finish their high school studies and, yet, they have signed up for the experiment as soon as they heard that the health department is offering free birth controls.

These young respondents have stated that they chose to take part in the study group because they did not want to have a child at such an early age. They have all praised the department’s initiative, especially since many of the respondents could not afford to pay for such medical devices.

Based on the data provided by the official institution, the total amount of teenage moms dropped 40 percent due to the measures that the department has imposed. In addition, the study indicates that there were much fewer abortions, as well, as the rate dropped 42 percent.

Medical experts told the press that the idea of the real-life experiment came to them after they have noticed that most unwanted pregnancies occur within the poorer categories of the society. As a consequence, the first measure they could think of, was to find medical services that these patients could benefit for free.

The percentage of teen pregnancies has been significantly diminished all throughout the territory of the United States. However, the best results were registered in Colorado, which is why physicians think free birth controls should be included in the Affordable Care Act, as well.

The current medical insurance program does not provide coverage for all women. Particularly, teenagers, who should benefit of such medical services, are not covered by their parents’ health indemnities. These two inconveniences might soon be changed thanks to the Colorado real-life experiment.