You are here: Home / Health / The Lancet Invites Feedback for Global Health Security After Ebola Outbreak 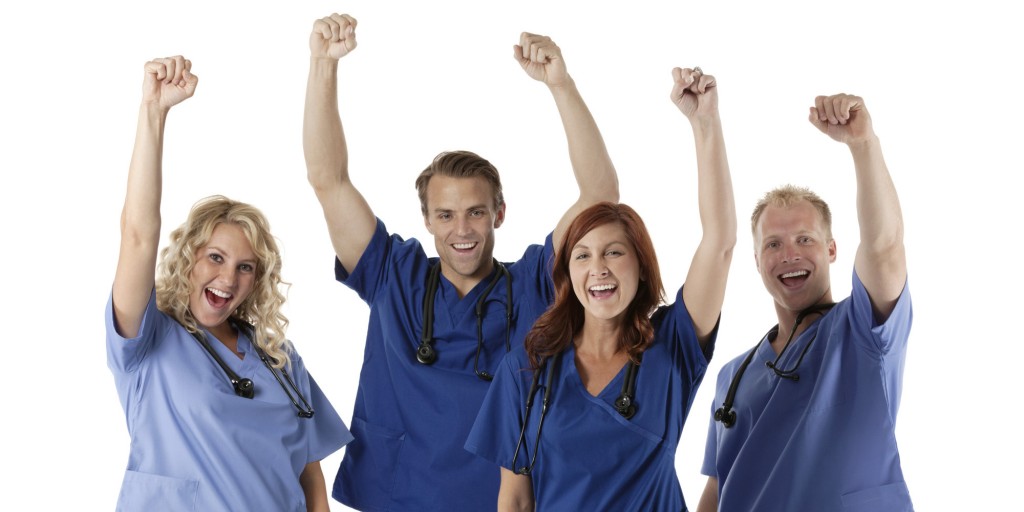 The Lancet has published a selection of essays investigating the hypothesis that the recent Ebola epidemic has the ability of empowering the dedication to global health security.

The weekly medical journal has invited health practitioners from all around the world to give feedback, talk about the lessons this health crisis has taught us and offer suggestions for the global community.

A lot of issues and factors that affect international security were addressed in the articles – each one dealt with a specific area – from armed conflict, disheartened health staff, natural disasters, effects of immigration, and falsified or inadequate medicines.

Dr. Margaret Kruk from the Department of Global Health and Population and colleagues commented on the series of articles saying they highlight how an outbreak can spin out of control when health systems are not ready to face crisis.

Governments and national health authorities are characterized by a lack of flexibility in acknowledging that a local crisis means a crisis for others as well. Kruk added that the International Health Regulations – guidelines and protocol that must be followed when outbreaks are detected – are more often than not ignored and their implementation is not a priority in a lot of countries.

Even though most of the world’s nations have agreed to them, there is still a serious lack of implementation, especially in the poor countries, where they are needed the most. Resilience was also missing in the workforce in West Africa, with workers claiming they have no incentive or were too scared to go to work.

Dr. Kruk explained that the main cause of demotivation was the fact that paychecks were often delayed even months at a time – and not just after the Ebola outbreak began. So health workers suffering from bad morale were then forced to deal with a disease for which they didn’t have appropriate equipment to treat, no cure to offer, and no supplies.

An efficient solution to the current situation would be to invest in training enough workers for various specialties, who will then have to be paid adequately, respected and supported by local medical communities.

If resilient systems were put in place before Ebola hit, people would have approached the health system with a lot more confidence, and health security measures – such as safe burials – would have been better understood and followed. According to Dr. Kruk, a great majority of Ebola’s death toll could have been avoided with the right preparation.

At the same time, deaths in the focus area of Ebola spread beyond the virus itself, mostly because health workers were not prepared to offer nonemergency care; prenatal and delivery care, vaccination and pediatrics are almost non-existent in vast areas of West Africa.

However, Dr. Kruk is rather hopeful this epidemic will offer the right environment for an international discourse, setting free enough energy and creative ideas from all around the world.
Image Source: Huffington Post