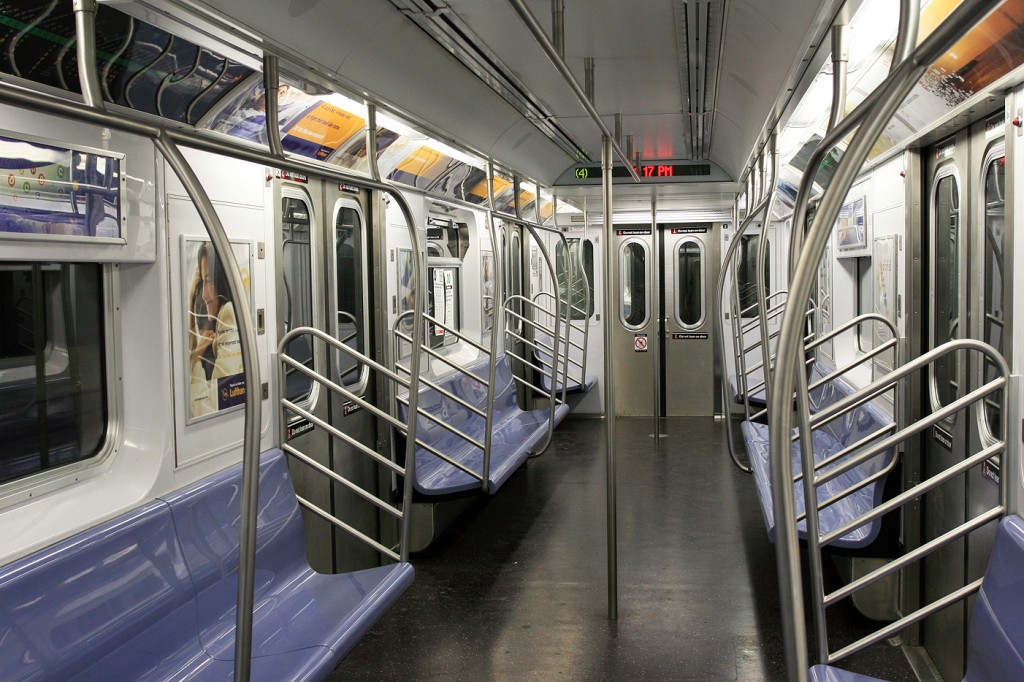 Scientists from the Weil Cornell Medical College have released the results of a new study that mapped DNA found in New York subway and the results were staggering.

The New York subway carries on average around 5.5 million people every week and billions of microorganisms. It was revealed by the researchers who conducted the study that there are hundreds of species of harmless bacteria present in the New York subway, as well as some very dangerous other bacteria, such as the bubonic plague. Another very surprising discovery was that around half of the DNA that was found on surfaces inside the New York subway did not match any known organism and just 0.2% of the DNA was human.

Lead author of the study and geneticist at the Weill Cornell Medical College, said that:

People don’t look at a subway pole and think, ‘It’s teeming with life. After this study, they may. But I want them to think of it the same way you’d look at a rain forest, and be almost in awe and wonder, effectively, that there are all these species present — and that you’ve been healthy all along.

The study is actually a project called PathoMap and it took scientists 17 months to gather all the data they needed. The PathoMap team was comprised of graduate students, medical student well as volunteers. Armed with nylon swabs to collect precious DNA, the team spread across the New York subway system and swabbed handrails, poles, turnstiles, benches, seats and doors.

The results of the study reflected the already famous New York diversity, microbial and human. It was found that the Bronx is the most diverse borough when it comes to microbial species. Brooklyn came in second and Manhattan third. Queens and Staten Island took the fourth and fifth position, respectively.

Dr. Mason revealed that in some cases, the DNA found in some subway cases matched the demographic profile of the neighborhood. For example, an area with a high concentration of Chinese residents yielded a large amount of Chinese genes.

The more negative discoveries of project PathoMap in the New York subway were those of live and antibiotic-resistant bacteria that were found in a whopping 27% of the samples, but only 12% could be associated with a disease. Researchers also found three samples of bacteria associated with the bubonic plague and two fragments of DNA associated with anthrax, but fortunately none of the samples showed evidenced that the bacteria was alive.

Dr. Mason revealed that the finding of anthrax is consistent with some documented cases of the disease in livestock in the New York State.