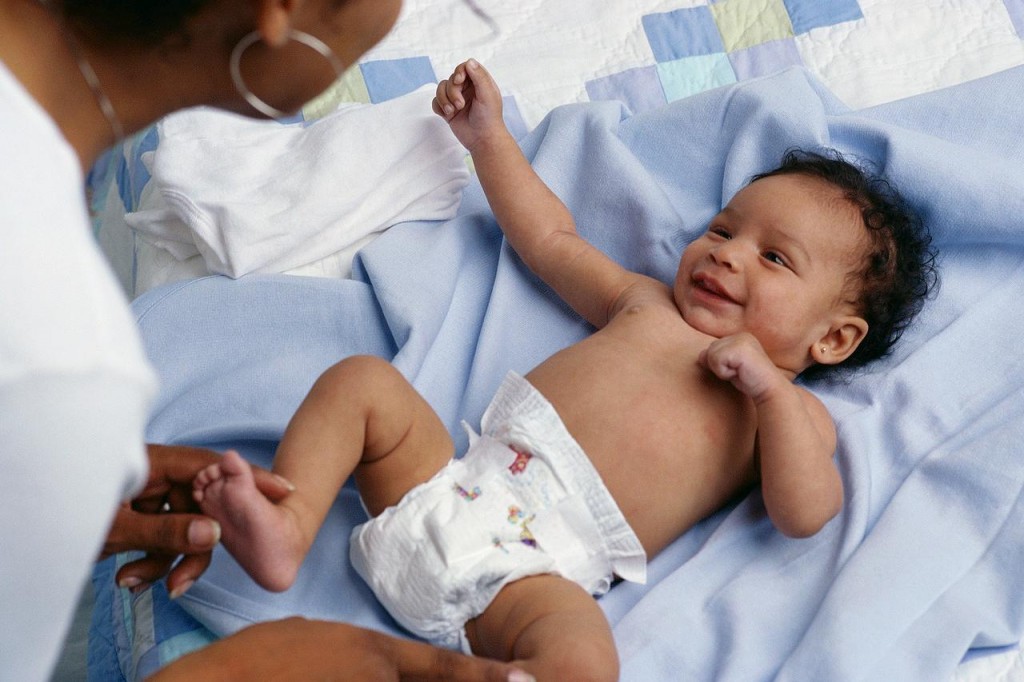 Right now we are on the edge of losing the benefits of antibiotics, one of the greatest medical advancement. Researchers warn that because we use antibiotics inadvertently and often do not finish a whole treatment, the effects may disappear as bacteria adapts to the changes.

The microbiome, 100 trillion microbes forming an ecosystem in the body, is one of the most intensely researched fields in medicine. We are exposed to antibiotics on a daily basis, whether that happens through tap water, food or other ways.

The use of antibiotic may have another adverse effect. Charles Bailey, an assistant professor at Children’s Hospital of Philadelphia, is the lead author of an article published in JAMA Pediatrics. He and his colleagues claim that children under two who are treated with antibiotics may be at risk of being overweight in just a few years.

While there is a link between the use of antibiotics and obesity, they could not find a causal mechanism yet, hence the precautionary ‘may’.

“That said, we’re certainly interested in the possibility that antibiotics are actually contributing to the risk of obesity,” Bailey told Reuters. He added that “one of the more interesting hypotheses is that your body’s management of its weight involves interacting with the bacteria that live in your intestines, and affect the way you digest food.”

By killing some of the bacteria found in the stomach, antibiotics could make the body more prone to obesity. This may include a change in the way we taste food.

To see if antibiotics and infant obesity can be linked, researchers looked at the health records from 2001 until 2013 of 64,580 children. Almost 70 percent of those children received oral antibiotics by the age of two. On average, just over two rounds of antibiotics were prescribed per child for ear infections and bronchitis, among others.

Children who got the highest rate of antibiotics until they were two faced 11 percent more risks of becoming obese by age five, compared with children who did not receive antibiotics.

Broad-spectrum antibiotics increase the risk even more. Children who took them had 16 percent risks of becoming obese.

Twenty-two percent of the kids included in the study were obese at age two. At age three, the percent was 30 and one year later it reached 33.

Obesity is common and has a complex causal mechanism. This makes it harder to find an explanation for the link between child obesity and the use of antibiotics.