We are told time and time again that sleep is important. That we should not waste our nights because we will regret it sooner or later. We usually do not listen, and fatigue catches up with us sooner or later. Sleep deprivation isn’t good for any part of the mind or body. People who do not sleep enough are more likely to fall into depression, they perform badly at work, and they are, in general, less productive in their personal and professional endeavors. 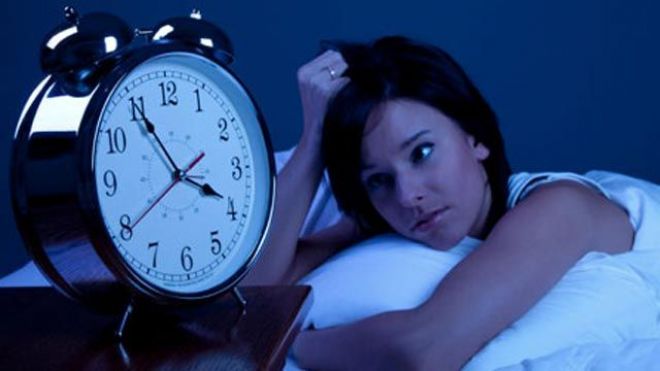 A recent study has shown that sleep deprivation can have a devastating effect on memory. Loss of sleep will leave people with inaccurate or false memories. Have you heard about the fake memories studies conducted last year? Scientists would tell people a lie about themselves so many times that they would actually believe it. The Michigan State University and University of California tried a similar experiment recently. They tried to suggest fake memories to sleep deprived volunteers. They wanted to study their recollection of this memory.

Stephen Frenda, the leader of the study, wanted to see how people with lack of sleep are affected by a detailed recollection.

“The studies that do exist look mostly at sleep deprived people’s ability to accurately remember lists of words—not real people, places and events.”

In the study, 104 participants had to look at photos of a crime. 52 saw the photos on the night before the experiment, and the other 52 saw them the next morning. Out of the 52, half had a good night’s sleep, while the other half didn’t. The next step was to have the subjects read a story about the photos, which were crawling with bad information. They were then quizzed about what they remembered about the photos.

According to researchers, participants who were sleep-deprived during the experiment, had the tendency of mis-remembering details, or recalling false information. In conclusions, lack of sleep made it difficult for the sleep deprived to commit the photos to memory.

While it is true that this experiment only studies the harm of sleep deprivation for one night, it gives important hints for the future. Co-author Kimberly Fenn says that long-term sleep deprivation can lead to severe forms of memory distortion.

Therefore, the Centers for Disease Control and Prevention strongly recommends adults to get at least seven to eight hours of sleep every night. Children and adolescents should sleep at least eight or nine hours.

Researchers say that they will continue their investigation. Hopefully, they will find out more.