A Texas man has been diagnosed with Variant Creutzfeldt-Jakob Disease (vCJD). With this exposure, the total number of confirmed cases has climbed to four in the United States.

The disease is popularly known as Mad Cow disease.

The man began treatment on May 20  in a Houston hospital. He didn’t respond to the treatment and died on May 15. The autopsy report detected the presence of vCJD in his brain on June 2.

The CDC has revealed little information about the man, except that he lived in Texas and had been traveling extensively throughout Europe and the Middle East. This indicates that the man has not contracted the disease in the United States. However, the CDC officials are clueless about from where he became infected.

According to Carrie Williams of the Department of State Health Services, out of the three cases reported earlier, two were contracted in the United Kingdom and one in Saudi Arabia.

It is noteworthy, there is no test or cure for Mad Cow disease. The doctors can make a speculative diagnosis of the disease. The only way to confirm it is through an autopsy or brain biopsy.

Doctors say the longevity of individuals infected with vCJD differs according to their case history.  They can sometimes live many years with no symptoms.

According to Kathy Barton with the City of Houston Health and Human Services Department vCJD does not exist in the United States food chain.

“In the United States, we’ve never had that practice of feeding cattle infected cattle,” Barton said. 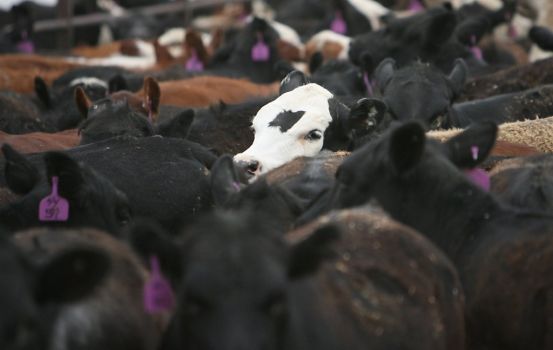