You are here: Home / Health / Ebola outbreak contained to Guinea and Liberia so far, says WHO

Putting an end to speculations that the Ebola virus is spreading to other countries, the World Health Organization (WHO) on Tuesday announced that the outbreak in coastal West Africa is still contained to Guinea and Liberia.

Talking about the cases reported in Sierra Leone, Mali and Ghana, the international health body said,” None of the cases has been confirmed of Ebola. Rumored cases in Mali are still under investigation.”

Out of the 157 suspected cases in Guinea, 101 died so far. Sixty-seven have been confirmed as Ebola.

According the WHO, 20 cases are believed to have occurred in Guinea’s capital, Conakry.

“This is one of the most challenging Ebola outbreaks that we have ever faced,” said Dr. Keiji Fukuda, WHO’s assistant director-general for health security.

“The UN agency is trying to track people who had encountered the victims and make sure that all those who have been in contact with infected people are being checked upon,” spokesman Tarik Jasarevic said. 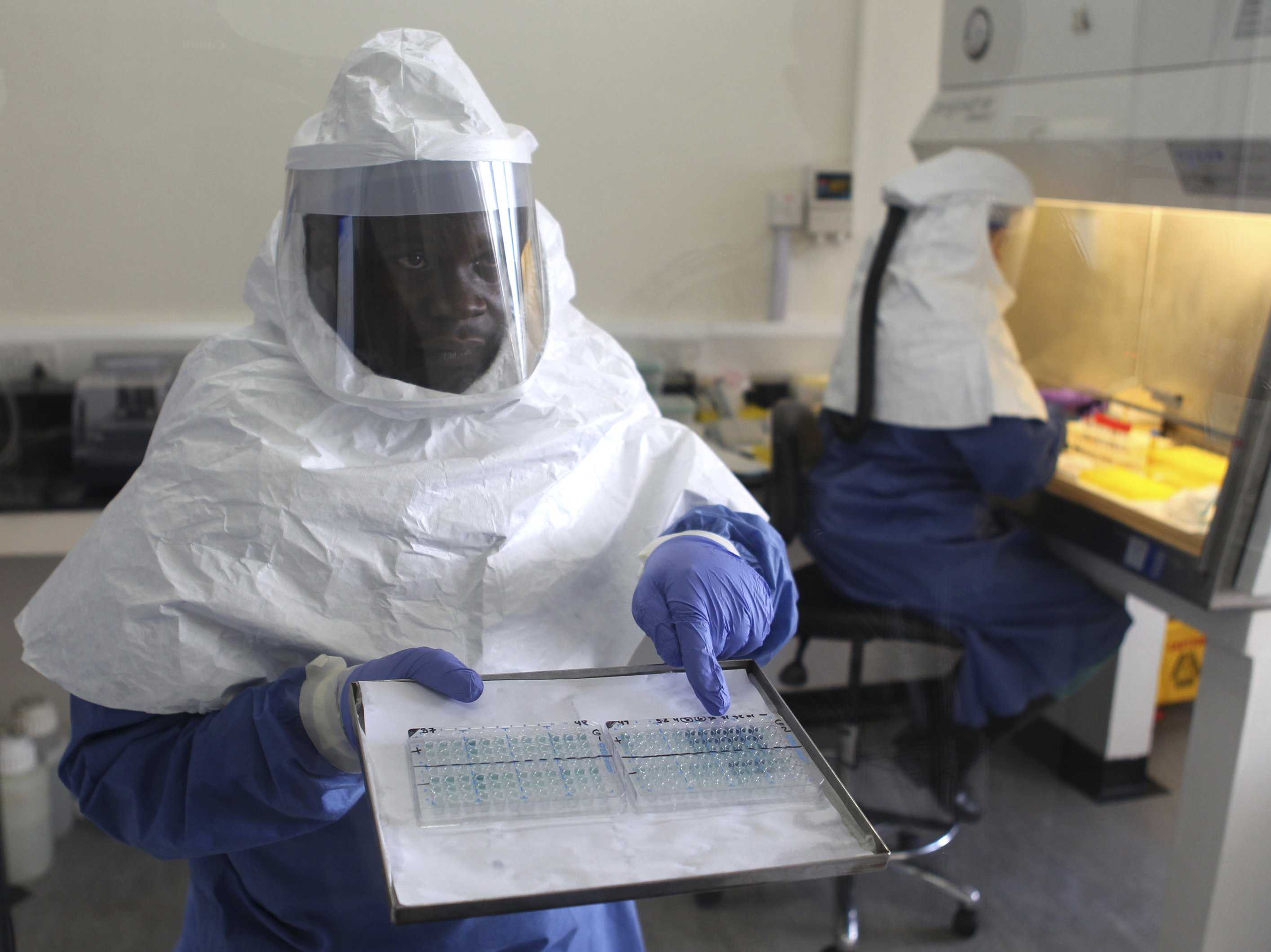