You are here: Home / Archives for Guinea Ebola outbreak 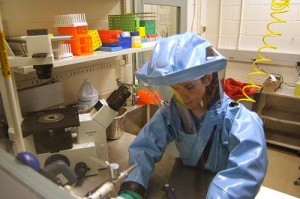 The West African government on Wednesday said that the states are unable to fight against the world’s worst Ebola outbreak due to the lack of resources. Besides the shortage of financial assistance, deep cultural suspicions about the disease is hindering the relief process and halting of its spread. According to the World Health Organization (WHO) report, the Ebola outbreak has taken lives of … END_OF_DOCUMENT_TOKEN_TO_BE_REPLACED 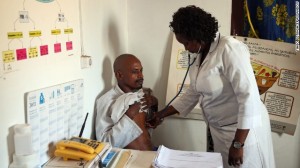 As many as 142 death cases of Ebola have been reported in Guinea and Liberia, the World Health Organization said. The positive news is that the virus is still limited to the two nations despite rumors of it spreading to other countries, the international health body said. According to the official statement of WHO, Guinea has reported a total of 208 clinical cases of Ebola, including 136 … END_OF_DOCUMENT_TOKEN_TO_BE_REPLACED

The Guinea’s health ministry has said that fewer new cases of Ebola have been reported in the West African country in the recent weeks, suggesting that the outbreak that has killed over 100 people may be close to being contained. According to the health ministry, deaths from recent Ebola outbreak have slowed and the situation is under control. The disease has already killed 106 in Guinea and … END_OF_DOCUMENT_TOKEN_TO_BE_REPLACED 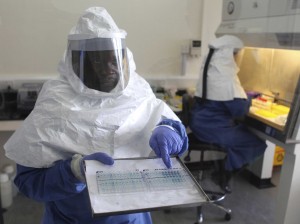 Putting an end to speculations that the Ebola virus is spreading to other countries, the World Health Organization (WHO) on Tuesday announced that the outbreak in coastal West Africa is still contained to Guinea and Liberia. Talking about the cases reported in Sierra Leone, Mali and Ghana, the international health body said,” None of the cases has been confirmed of Ebola. Rumored cases in Mali … END_OF_DOCUMENT_TOKEN_TO_BE_REPLACED