According to the state department, four of the eight people who suffered the illness had sex with other men. Moreover three of them were HIV positive. The three who died in February and March were 27 or 28 years old and two were HIV positive, the department said. 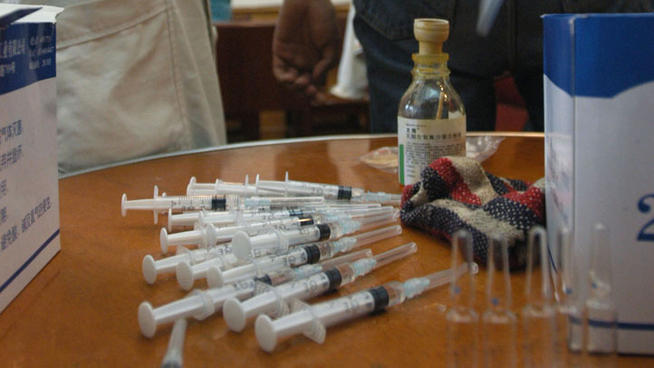 The deaths were confirmed a day after the Department of Public Health urged gay men who had HIV or multiple partners to be vaccinated against invasive meningococcal disease.

According to the authorities, the disease is still rare and sporadic and therefore no condition of outbreak prevails for the gay community.

Meanwhile, four out of the five infected people are recovering from the disease.

The agency was “insensitive” for failing to announce the deaths earlier. We’re the largest HIV/AIDS medical care provider in the nation, and they didn’t tell us, Michael Weinstein, executive director for the AIDS Healthcare Foundation, said.

The health department, which is facing criticism, is offering free vaccinations are being offered to those without health insurance.

According to reports, about a third of the 32 bacterial meningitis cases reported here since October 2012 involved men who had sex with men.

That population is most at risk right now, said Dr. Robert Bolan, medical director for the Los Angeles Gay and Lesbian Center.