You are here: Home / Health / Autism rate up in US, says CDC report

A new report released by the Centers for Disease Control and Prevention has found that the number of children with autism has surged to 1 in 68 in the United States.

The report, released on Thursday, said that the recent figures are a 30 percent increase since the CDC estimated just two years ago that 1 child in 88 suffered from the disorder.

The new findings are based on a review of records for 8-year-olds in 11 states in 2010.

During the study, the researchers also found a noticeable rise in the number of kids with higher IQs who fall somewhere on the autism spectrum and a wide range of results depending on where a child lives.

Only 1 child in 175 was diagnosed with Alabama, while New Jersey had 1 child in 45 with the disorder. 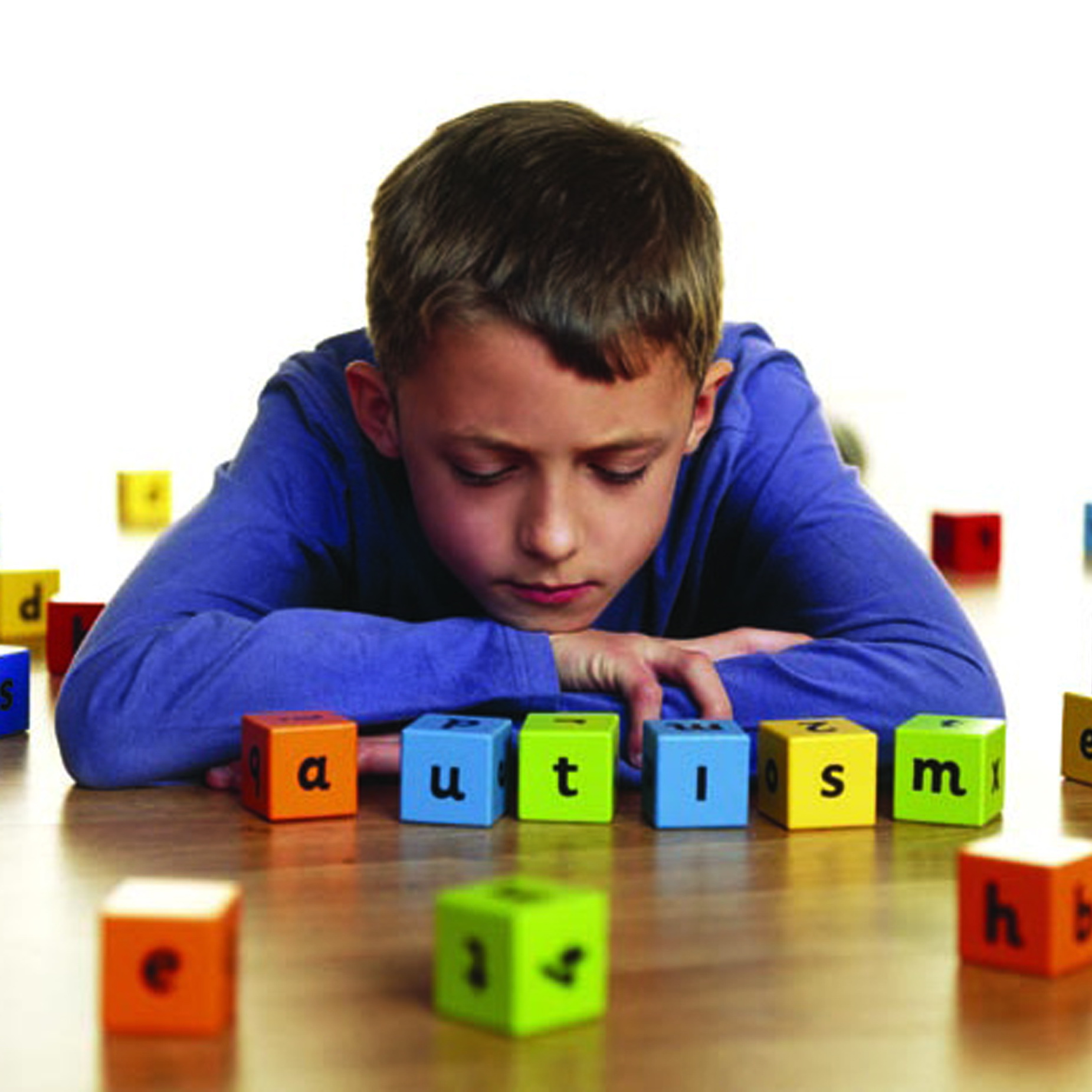 The information was reported in the CDC’s “Morbidity and Mortality Weekly Report.”

Coleen Boyle, director of the CDC’s National Center on Birth Defects and Developmental Disabilities, said, “It could be that doctors are getting better at identifying these children, there could be a growing number of children with high intelligence who are autistic, or it could be both.”

The CDC has planned to announce a new initiative to check the increase of this disease. Under the new initiative, CDC will encourage parents to have young children screened for autism in their early years and to ensure children are given the support they need.

Liz Feld, president of the advocacy group Autism Speaks, said “The disorder is “a pressing public health crisis that must be prioritized at the national level. We need a comprehensive strategy that includes the research community, policymakers, educators, and caregivers coming together to address our community’s needs across the lifespan.”