You are here: Home / Archives for autism in children 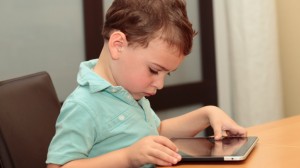 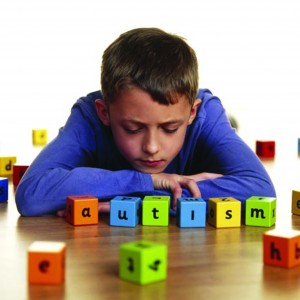 A new report released by the Centers for Disease Control and Prevention has found that the number of children with autism has surged to 1 in 68 in the United States. The report, released on Thursday, said that the recent figures are a 30 percent increase since the CDC estimated just two years ago that 1 child in 88 suffered from the disorder. The new findings are based on a review of records … END_OF_DOCUMENT_TOKEN_TO_BE_REPLACED