Alabama has been ranked one of the two top-performing states in terms of low infection rates among hospitals by the Centers for Disease Control (CDC) and Prevention, Alabama Department of Public Health officials said.

The report, based on 2012 data, showed patients in Alabama hospitals had lower infection rates, much lesser than the national average.

The CDC report also claimed that Alabama outperformed the national baseline in terms of catheter-associated urinary tract infections as well as in site infections from colon surgery and abdominal hysterectomies. 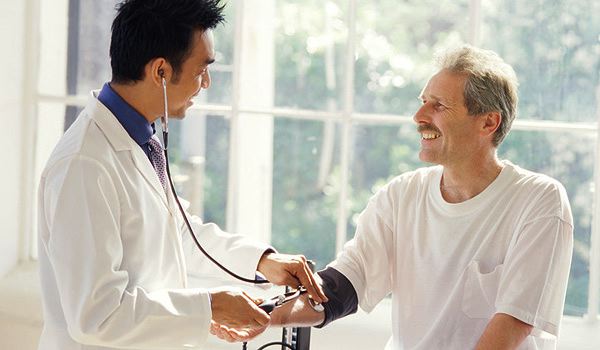 It further stated that the only category in which Alabama did not beat the national average was in central line-associated bloodstream infections.

State Health Officer Donald Williamson on Wednesday said that the CDC’s report underscored their data which they have already released claiming significant progress in infection prevention in the state.

CEO of Trinity Medical Center in Birmingham and chairman of the Alabama Hospital Association’s Quality Task Force, L Keith Granger, said that his department worked with the largest insurer of the state to give hospitals real time data to prevent infections.