You are here: Home / Archives for Alabama 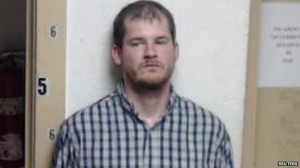 An investigation is underway involving authorities from at least three states after the lifeless bodies of five children were found in central Alabama. The children had been wrapped in garbage bags. According to Sgt. Steve Jarrett of the Alabama Dept. of Public Safety, law enforcement officers are normally seasoned when it comes to homicide cases, but even they find it especially hard to have to … END_OF_DOCUMENT_TOKEN_TO_BE_REPLACED 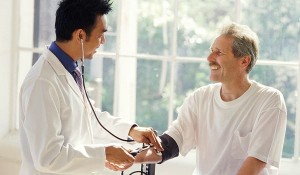 Alabama has been ranked one of the two top-performing states in terms of low infection rates among hospitals by the Centers for Disease Control (CDC) and Prevention, Alabama Department of Public Health officials said. The report, based on 2012 data, showed patients in Alabama hospitals had lower infection rates, much lesser than the national average. The CDC report also claimed that Alabama … END_OF_DOCUMENT_TOKEN_TO_BE_REPLACED