Taking cognizance of the health hazards of caramel colorings in food products, the US Food and Drug Administration (FDA) has decided to review its safety parameters in order to determine whether the agency should act to limit consumers’ exposure to it.

A chemical is created during the manufacturing process of caramel that FDA believes may pose serious health risks. Caramel coloring is widely used in variety of food products, including colas and other dark soft drinks. The agency says, there is no reason to not believe its health concerns but a second though on the severe is needed. 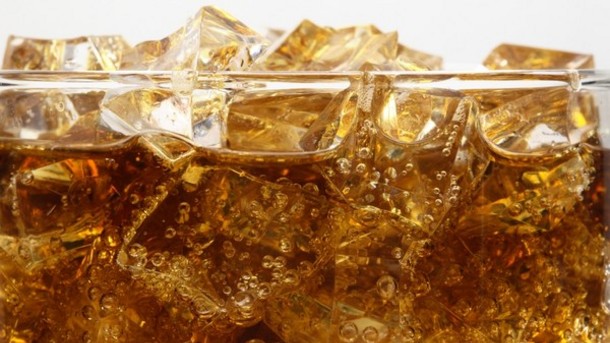 Recently, a study was conducted by Consumer Reports that showed twelve soda brands of having varying levels of an impurity, 4-methylimidazole (4-Mel), that is majorly found in caramel coloring.

Consumer Reports carried a study on 12 different soft drinks. These drinks were purchased multiple times over a nine-month period in California and New York.

According to the Consumer Reports, 4-Mel was found in two of the soft drinks: Pepsi One and Malta Goya.

The levels of 4-Mel was found very low in Coca-Cola products, the report said.

Toxicologist and lead author Dr. Urvashi Rangan says, “This is avoidable and unnecessary risk and there is no need for consumers to be exposed to such health hazards.”