You are here: Home / Archives for Utah urban 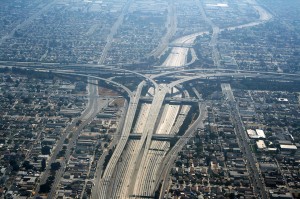 A new study has found that Utah has the nation’s second-fastest rate of urban sprawl. The urban in Utah are moving to farmland and open space for new development, the study says. According to the experts, this is the result of the fast growing population that is forcing people to leave the central urban areas. The name of the study was "Vanishing Open Spaces: How an Exploding U.S. Population … END_OF_DOCUMENT_TOKEN_TO_BE_REPLACED