A new study has found that Utah has the nation’s second-fastest rate of urban sprawl. The urban in Utah are moving to farmland and open space for new development, the study says.

According to the experts, this is the result of the fast growing population that is forcing people to leave the central urban areas.

The name of the study was “Vanishing Open Spaces: How an Exploding U.S. Population is Devouring the Land that Feeds and Nourishes Us.”

The study was conducted by the Numbers USA Education and Research Foundation, a sometimes-controversial group that promotes reduced immigration and studies effects of immigration and growth.

“There are all kinds of reasons why cropland is like sitting ducks waiting to be massacred and mowed down,” said Roy Beck, one of the authors of the study. 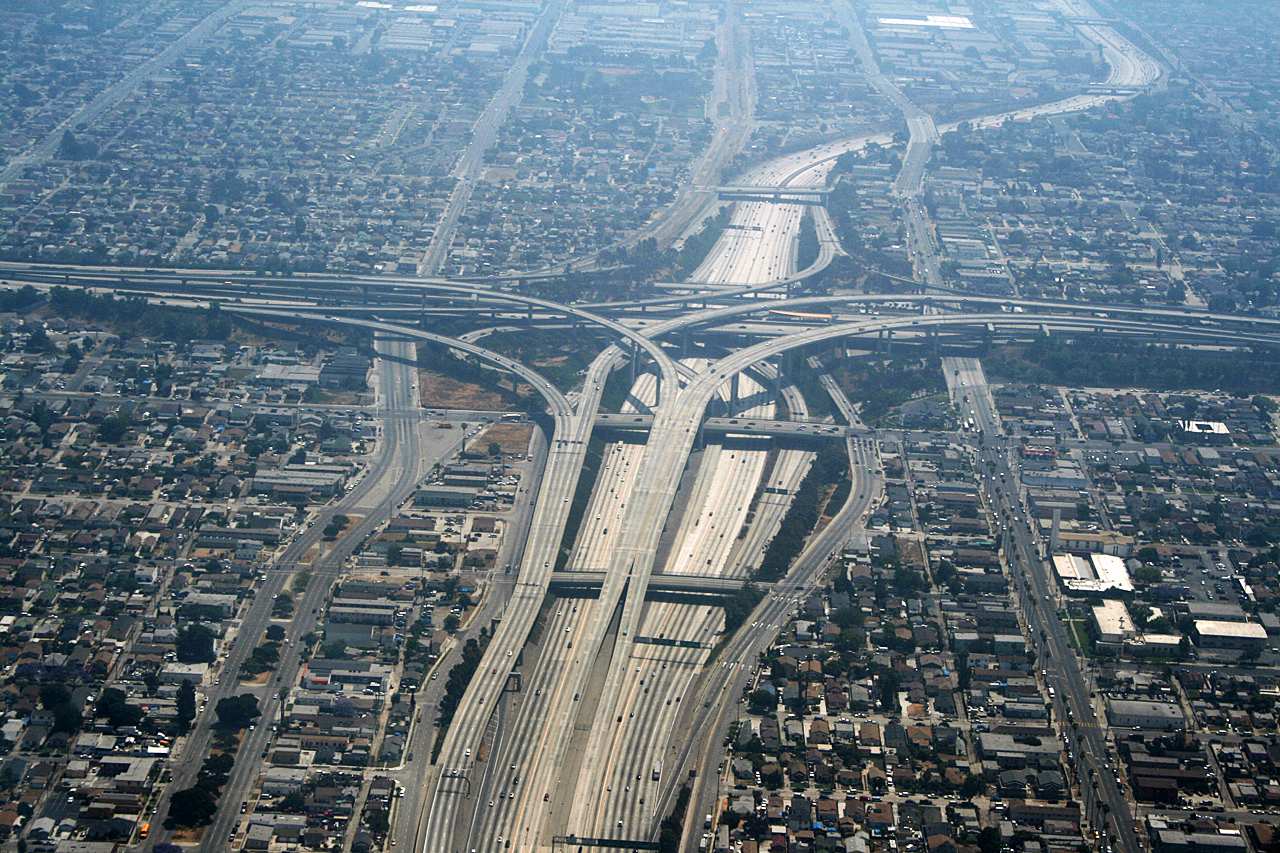 The state with highest rate of urban sprawl is Nevada (18.7 percent). At the other end of the spectrum, North Dakota (1.3 percent) had the slowest urban sprawl.

The study was released just before Earth Day. According to the study, urban sprawl in Utah cities consumed 203 square miles in the period.

According to the U.S. Census Bureau and U.S. National Resource Conservation Service data, the developed land covered by urban areas in the state grew by 17.6 percent during the period 2002 and 2010.

The 10 states experiencing the most sprawl include Nevada, Utah, Arizona, Delaware, Texas, Florida, Arkansas, Oklahoma, Mississippi, and Georgia. In these states population grew on average more than three times as fast as the states with the least sprawl percentage.